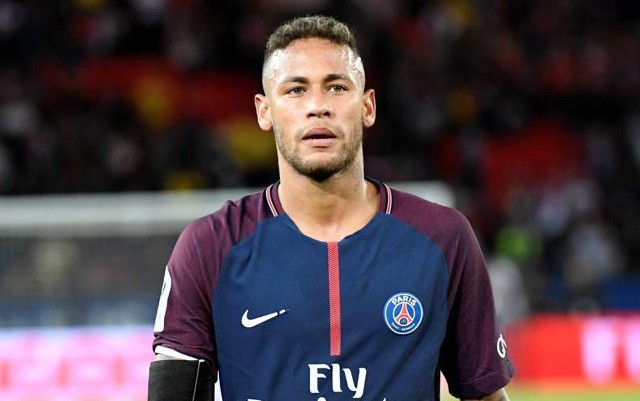 Paris Saint-Germain midfielder Adrien Rabiot is reportedly keen on a transfer to Barcelona after becoming fed up with PSG team-mate Neymar.

According to Don Balon, Barca star Philippe Coutinho has learned of Rabiot’s situation and his desire to make the move to the Nou Camp.

This could end up being a fine move for Barcelona if it does take place, with the Catalan giants in need of reinforcements in the middle of the park at the moment.

Andres Iniesta is set to leave the club at the end of the season, while doubts remain over others in that position as well.

Diario Gol have also linked Ivan Rakitic with Manchester United as he weighs up his future, so Rabiot could have a key role to play were he to swap Ligue 1 for La Liga this summer. 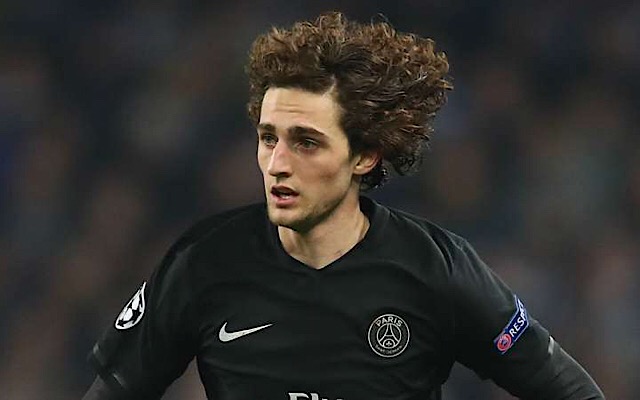 The 23-year-old has generally impressed whenever used by PSG, though he hasn’t quite been an established starter week in, week out for the French giants.

This is all a big worry for PSG if true, with Neymar’s signing last summer seeming to cause tension at the Parc des Princes.

The Brazilian notably fell out with Edinson Cavani over a penalty earlier in the season, with Sky Sports quoting the Uruguay striker as admitting they had some issues.