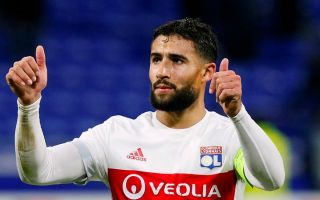 Nabil Fekir has been linked with a £62 million move to Liverpool this week.

Reports claimed the 24-year-old has agreed a deal with the Reds to head to Anfield next summer.

The Lyon attacking midfielder has spoken out regarding his future and potential transfers.

His latest comments appears to be good news for the Reds and other clubs interested in him with Fekir saying that Lyon president, Jean-Michel Aulas, would be open to discussions regarding a move away from the Ligue 1 club.

“The president told me, like he told everyone else when they signed their contracts, that we have the possibility to talk whenever I want to leave,” he told L’Equipe.

“Nobody signs for life in a club. It doesn’t work like that.

“But I don’t have a free pass to leave. I have a contract until 2020. I’ll let destiny handle the rest.”

But what is the background of the playmaker taking the French league by storm?

Who is Nabil Fekir?

Nabil Fekir plies his trade with Lyon and is captain.

He is French with Algerian ancestry and is often deployed as a second striker or in the No.10 position.

He is best known for his playmaking and goalscoring ability and this season he boasts 17 goals and 7 assists in Ligue 1 this term.

Fekir loves to entice and beat defenders with his dribbling and drifts wide, crossing from the left and right with precision.

He is also known for his set-piece ability too and has scored three goals from dead-balls this season, according to Squawka.

His attributes are similar to Philippe Coutinho’s and could be the perfect replacement for the former Liverpool star – albeit from a slightly deeper position than his usual No.10 position.

The Frenchman hasn’t had an easy path to the senior team at Lyon as he was let go from the academy after the club decided he wasn’t good enough.

However, he joined FC Vaulx, and returned two years to Lyon in 2011, when Saint-Etienne were also after him – to fulfill his dreams of playing for his boyhood club.

He made his Lyon first team debut on 28 August 2013 in a 2–0 Champions League play-off round second leg away loss to Real Sociedad. 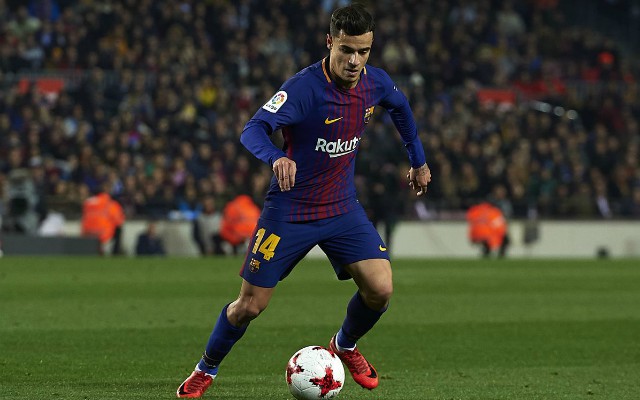 Fekir could replace Coutinho for Liverpool

Fekir was named in the Algeria squad for friendlies against Oman and Qatar in March 2015.

However, he withdrew to take part in the French squad for friendlies against Brazil and Denmark and made his France senior team debut on 26 March 2015.

He scored his first goal for the France senior team on 7 June 2015, in a 3–4 home friendly defeat to Belgium.