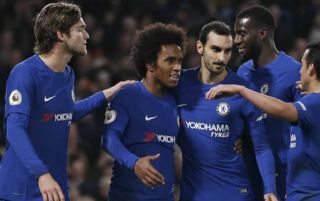 Barcelona and Real Madrid are both reportedly keen on making a move for Spain and Chelsea star Marcos Alonso.

Diario Gol are stating that Alonso, who moved to Stamford Bridge in the summer of 2016, is keen to leave the Blues after the club have basically failed to qualify for next season’s Champions League, and that both Spanish giants are interested in him.

The news outlet are also stating that both clubs are on the look out to for a new left back to strengthen their squads, and that David Alaba is another player who both are looking at to add to their options at the back. 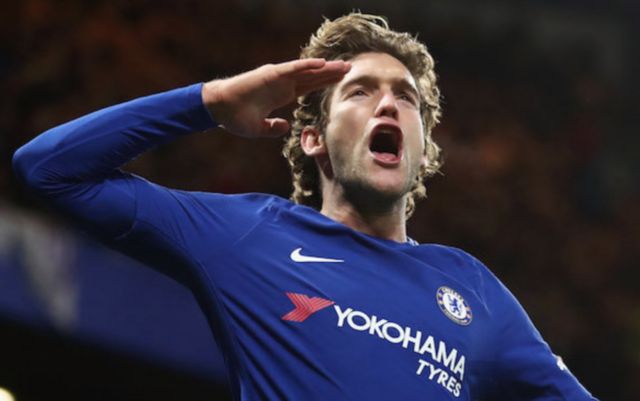 Since moving to west London, Alonso has managed to establish himself as one of the most effective and accomplished left backs in England.

In 45 appearances for Antonio Conte’s side this season, the Spanish international has managed to clock up a total of eight goals and four assists, a fantastic record for a left back.

During his time in England with the Blues, the Spaniard has shown off his ability from set pieces and keen eye for goal, something that has seen him been viewed by some as one of the club’s most important players.

If Barca and Madrid are serious about Alonso, we may very well see the two clash heads in a battle for the player in the summer.