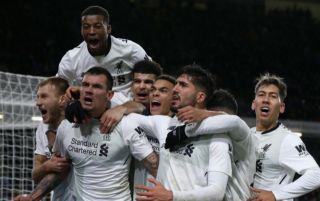 A certain Liverpool figure is reportedly willing to turn down a move to Real Madrid in favour of one to Barcelona, as he feels he would get more playing time at the Camp Nou.

Don Balon are reporting that Emre Can, who joined the club from Bayer Leverkusen in 2014, isn’t keen on a move to Los Blancos over concerns about how many minutes he would get under Zinedine Zidane.

The news outlet are also stating that the German international would be willing to move to Barcelona instead, as he in under the assumption that he could get more playing time under Ernesto Valverde. 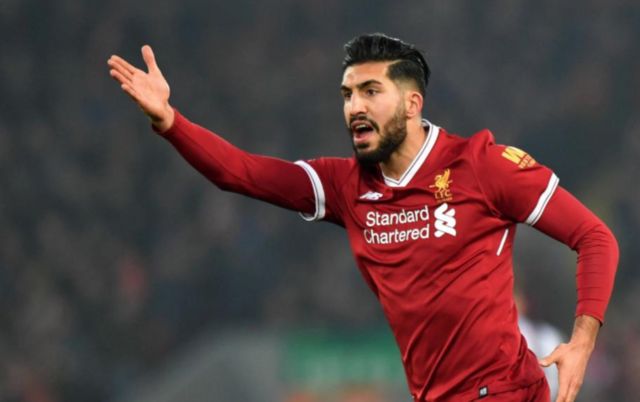 Can has proven to be a vital player for Jurgen Klopp’s side this season, with the German’s performance’s going a long way to helping the Reds reach the Champions League final.

In 37 appearances in all competitions this season, the 24-year-old has managed to clock up a total of six goals and five assists, a decent record considering the vast majority of Liverpool’s goals come courtesy of their front three.

The former Leverkusen star’s ability to link up with fellow midfielders Jordan Henderson and Alex Oxlade-Chamberlain has been a big reason as to why Liverpool have been so impressive this campaign.

If Barcelona do sign Can ahead of Real Madrid, it’ll be interesting to see who Liverpool go for to replace the void that is to be left by the German.