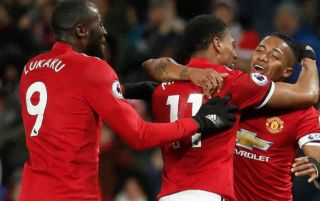 Man United have been a dealt a blow ahead of their biggest match of the season that takes place later this month, after Jose Mourinho confirmed Romelu Lukaku is not certain to start the match.

The Sun are stating that the former Chelsea forward is set to miss his side’s last league match of the season against Watford, and that he may not play a part in the club’s final clash against the Blues on May 19th.

The news outlet are stating that, when speaking about the player, Mourinho said “We are just waiting to see if it’s possible for him to be involved in the final. If not starting, then at least on the bench” something that implies the Belgian may not claim a starting place in Mourinho line-up for the match. 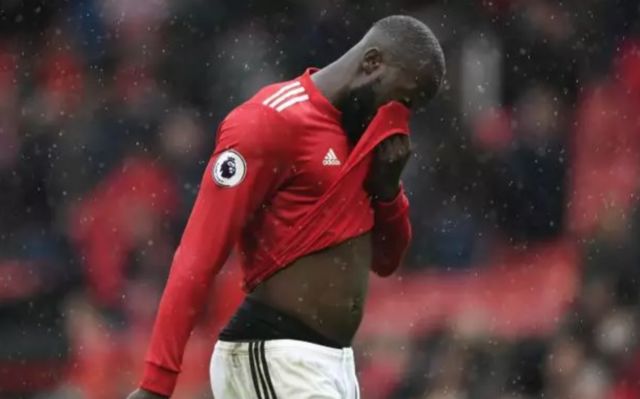 Since his move from Everton in the summer, Lukaku has proven to be an integral part of Jose Mourinho’s squad at Old Trafford.

In 50 appearances for the club this campaign, the Belgian international has managed to clock up a total of 27 goals and nine assists, an impressive return considering the player is still only 24 years old.

This news about Lukaku will, certainly, give Chelsea hope ahead of this month’s final, with this match being the Blues’ last chance of securing a happy end to a below-par season for the west London side.

If Lukaku does end up failing to start in the final, it seems as if United’s attacking responsibilities will be left to the hands of Marcus Rashford, Anthony Martial and Alexis Sanchez, as the Red Devils look to secure their fourth trophy under Mourinho.