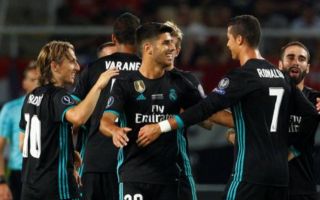 Real Madrid are reportedly keen to sign one of the world’s greatest players this summer, however some of their more influential players aren’t too keen on the club making a move for the star.

Don Balon are stating that the Spanish giants are eyeing up a move for Brazil and PSG star Neymar in the summer, and that key trio Luka Modric, Marco Asensio and Dani Carvajal aren’t the most convinced on the idea.

The news outlet are also stating that no matter which players are for or against Real moving for Neymar, president Florentino Perez will have the final say on whether or not the club make a swoop for the forward. 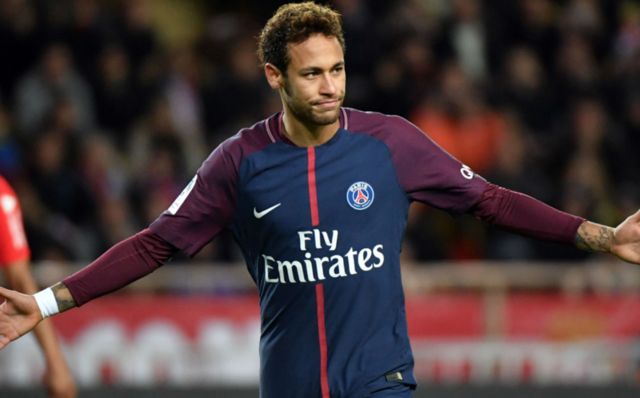 Since moving to Europe from Brazil in the summer of 2013, Neymar has managed to establish himself as one of the best players in the world for both Barcelona and PSG.

In total for Barcelona, PSG and Santos, the Brazilian superstar has managed to clock up a total of 203 goals in 350 appearances, a fantastic record that any player would be proud to call their own.

Neymar’s dribbling ability and eye for goal has seen some label him as the best forward in the world behind Lionel Messi and Cristiano Ronaldo, which is a fair shout to say the least.

If Real Madrid to end up moving for Neymar, it’ll be interesting to see just how unsettled their squads becomes with the Brazilian’s arrival.