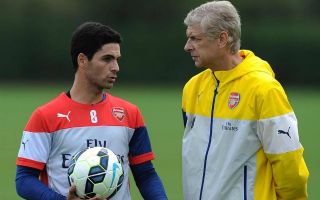 Arsenal manager Arsene Wenger has given a key piece of advice to his successor as he steps down as Gunners boss today.

The French tactician took charge of his final game with the club this afternoon as the Gunners won 1-0 away to Huddersfield Town.

This follows Wenger’s recent announcement that he’d be calling time on 22 years as Arsenal manager at the end of this season, and the club now face a huge decision over who to bring in next.

The latest from the Daily Mail suggests Mikel Arteta is a leading contender to replace Wenger, though bigger and more proven names such as Massimiliano Allegri and Julian Nagelsmann remain in the frame.

Speaking at his final post-match press conference Wenger expressed the view that the club need just two or three signings to turn this squad into genuine Premier League title contenders next season. 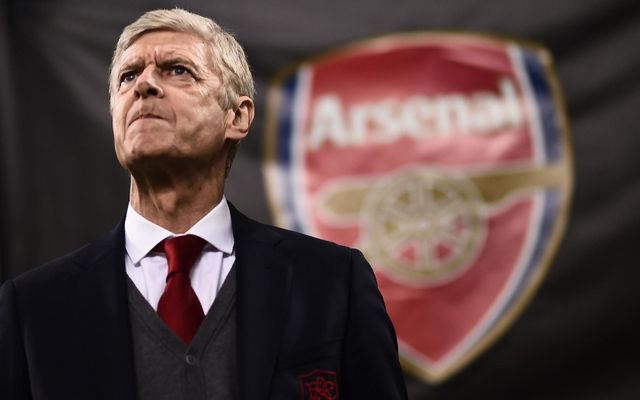 ‘Yes, I see a bright future for my successor because the team has a good attitude and has quality,’ Wenger is quoted by Arseblog.

‘We need two or three additions, but after that I believe the club will compete for the Premier League.’

This may be slightly ambitious from the 68-year-old, but fans will hope the change in management and just a bit of tinkering with the playing squad can be enough to spark a major revival after a recent slump in fortunes.