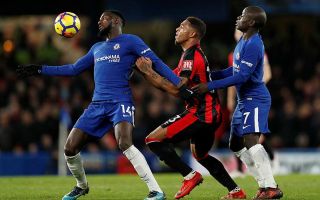 The Blues were humbled 3-0 by Newcastle in a dire display at St James’ Park, and Bakayoko had another poor game after what has been a hugely disappointing campaign as a whole.

The France international joined Chelsea from Monaco in the summer after looking a top talent in Ligue 1 and a player who could make a great fit in the Premier League.

It hasn’t worked out that way at all, however, and Redknapp singled the player out today with a scathing analysis of his performance against Newcastle.

Kante was his midfield partner on the day and Redknapp says he felt sorry for the Frenchman having to play alongside someone who barely put any effort in. 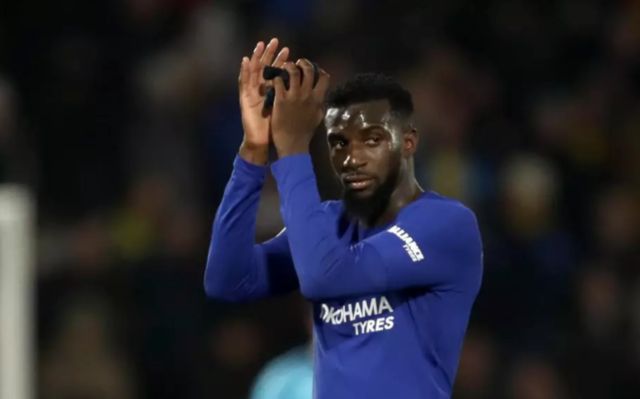 Tiemoue Bakayoko has had a poor first season at Chelsea

‘I didn’t see him sprint once. ‘He didn’t even break sweat. Newcastle wanted it more,’ Sky Sports pundit Redknapp is quoted in the Metro.

‘I felt sorry for Kante, he had no support whatsoever. Everything about that performance was so poor.

‘When the fans have travelled all that way, to see a performance like that is poor.’

This certainly doesn’t bode well for Chelsea as they prepare to take on Manchester United in next week’s FA Cup final for their last chance to end the season on a high.