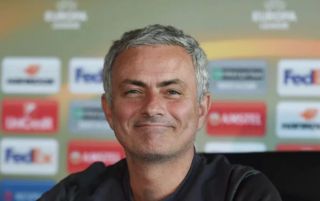 Man United look to be ahead of Spanish giants Real Madrid in the race to secure the signing of Spurs and England ace Harry Kane.

Don Balon are reporting that the Red Devils are keen on Kane, and are willing to do everything they can in order to bring the forward to Old Trafford.

MORE: ‘Get that Portuguese c**t out’ – Manchester United fans in a rage at Jose Mourinho selection call vs Watford

The news outlet are also stating that Los Blancos have been lowering their interest in Kane in the past few months, meaning that with United’s desire to sign the player, they look a lot more likely to sign the striker in the near future. 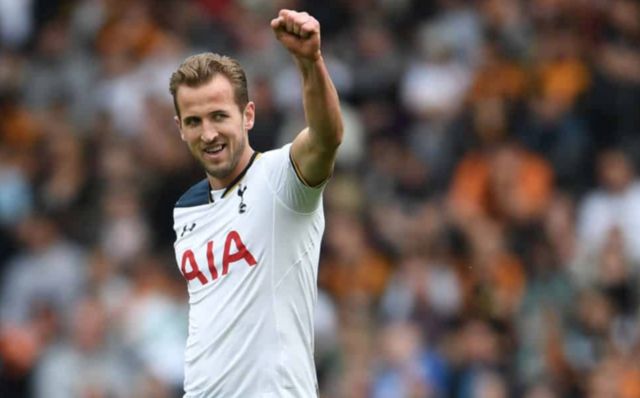 Kane has proven to be one of the most clinical and effective forwards in world football since he broke onto the scene for the north London side in 2014.

In 153 Premier League appearances, the England international has managed to clock up a total of 106 goals and 18 assists, a terrific record for a player who is just 24 years old.

The Spurs talisman’s clinical nature in front of goal and movement off the ball has seen some label him as one of the top five forwards in world football, and rightly so.

It seems as if Man United are now in the clear to beat Madrid to the signing of the one of the world’s best players. What a coup he’d be.