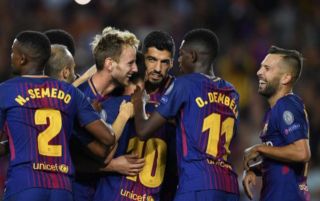 Pep Guardiola is eyeing up a swoop on his old club Barcelona, with the Man City boss looking to cough up some serious cash to land one of the Blaugrana’s most important players.

MORE: Ernesto Valverde desperate for Barcelona to secure departure of star, Italian giants ready to swoop in with €30M offer

The news outlet are also reporting that the Spanish giants aren’t eager to see Rakitic leave the club, meaning that Man City may have a fight on their hands if they’re to land the midfielder. 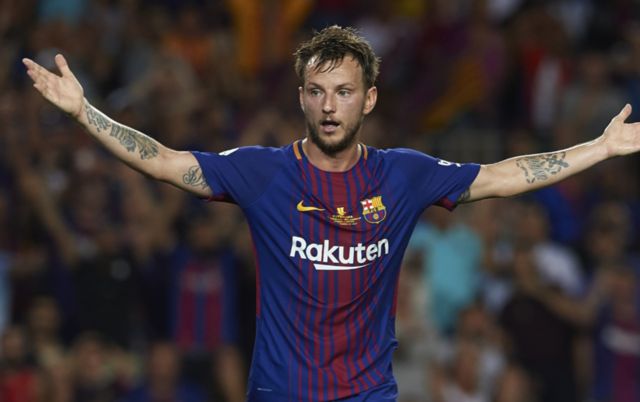 Rakitic has proven to be a huge player for Barcelona this season, with Ernesto Valverde often having the player as one of the first on his team sheet.

His ability to control the game along with his fellow teammates Sergio Busquets and Andres Iniesta is one of the main reasons as to why the club are still unbeaten in La Liga this season.

If Barca were to lose Rakitic, it would definitely be interesting to see how the Catalan side cope without one of their most important players in their side.