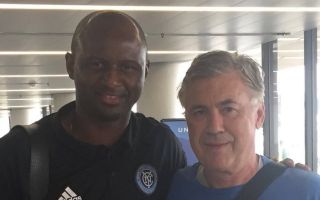 Arsenal fans are in dreamland as rumoured Arsene Wenger replacement candidate Patrick Vieira tweeted a picture of himself alongside another potential contender Carlo Ancelotti.

Although rumours involving Ancelotti replacing Wenger at Arsenal have died down of late, Gazzetta dello Sport reported that the Gunners had made an approach for him earlier this season, while Le Parisien claimed he was keen on the prospect of taking over at the Emirates Stadium.

The Daily Mail, meanwhile, have linked Vieira as one of the candidates who could land an interview for the Arsenal job, along with another former player Mikel Arteta. 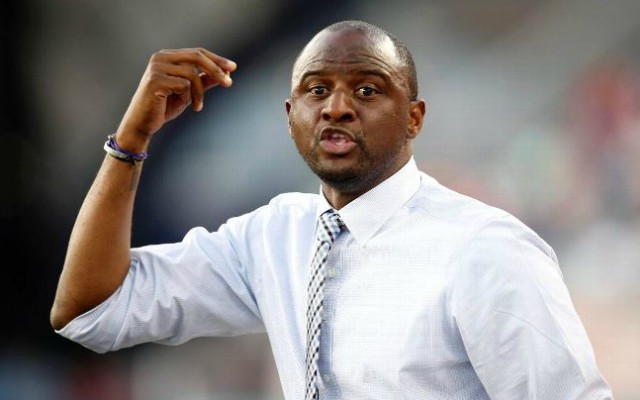 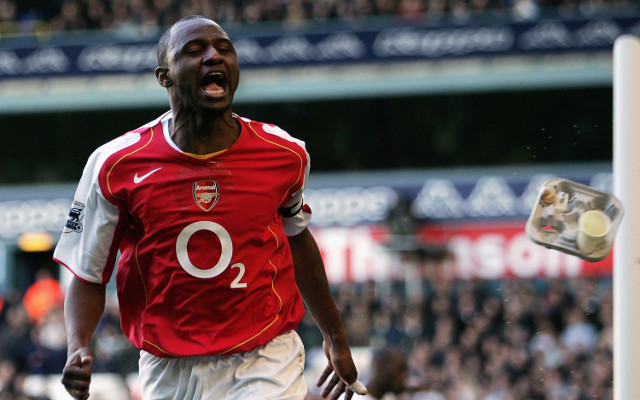 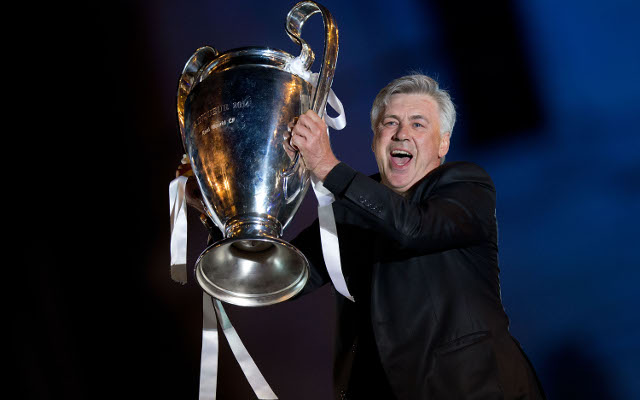 Carlo Ancelotti wouldn’t be bad as next Arsenal manager

Ancelotti has great experience after winning major honours with the likes of AC Milan, Chelsea and Real Madrid, while Vieira of course has the old connection to Arsenal from his playing days.

Together, one can imagine they’d be a fine combination as manager and assistant manager, and that’s the image now firmly in many Arsenal fans’ minds after this tweet from Vieira today…

Great running into one of the top managers in football @MrAncelotti pic.twitter.com/spMyUbVxKc

Although it seems like nothing more than harmlessly bumping into each other at what looks like an airport or something similar, just try keeping these Gooners calm as they eagerly await news on a new manager for next season…

Wishing this was in London… new @Arsenal assistant manager/manager…. #COYG

Come to arsenal as his assistant please

No smoke without fire. Ancelotti and Vieira? https://t.co/mPU72DnRuM

Both on your way to the Arsenal office I see.