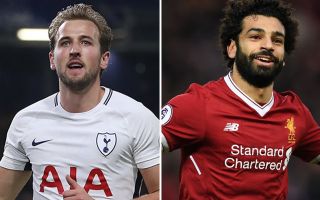 Tottenham striker Harry Kane has warned that the form of Liverpool’s Mohamed Salah this season will only spur him on to score even more goals next term.

The England international ultimately ended up behind the Egyptian in the running for this season’s Golden Boot, with Salah scoring a record-breaking 32 Premier League goals.

In doing so, Salah became the first player in Premier League history to score that many across a 38-game campaign, and now Kane has set his sights on doing the same.

The 24-year-old also challenged Salah to show his consistency by scoring at that same level again next term, in the same way he has done by improving his tally slightly each season since he became a Tottenham regular in 2014/15.

Salah has never scored at this frankly ridiculous rate before in his career, having hit 44 goals in all competitions for Liverpool.

This is pretty extraordinary given that he managed just 34 in two seasons at Roma, which would still go down as a decent scoring rate for a winger anyway.

It remains to be seen if the 25-year-old can repeat this phenomenal season next year, but that’s the challenge being laid out to him by Kane as he warns that he’ll be back with a vengeance in the race for the Golden Boot next season.

‘It’s good to have competition and it’s great for the Premier League to have two players at the 30-goal mark,’ Kane is quoted in the Metro. 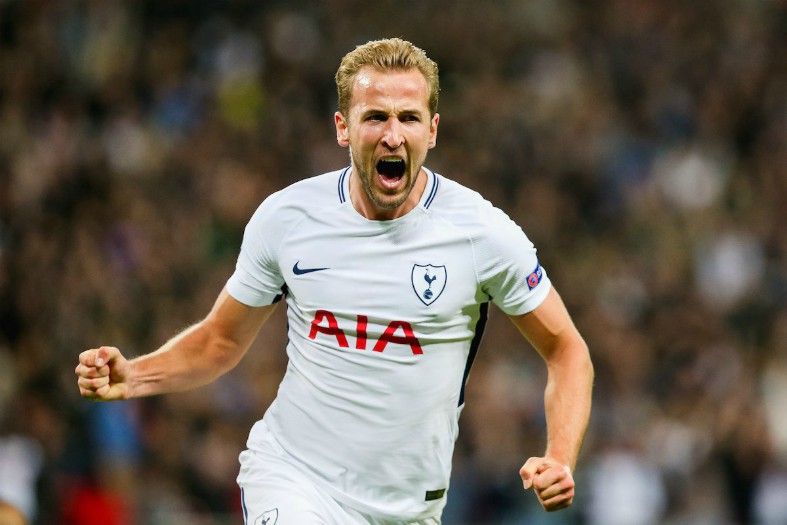 ‘Mo has done great this year, he deserves it, he deserves the Golden Boot. I am looking forward to the competition again next season.

‘I haven’t seen Mo to talk with him. But this is what you want at the highest level – you want to be fighting for things and I think we pushed each other. He broke the record for a 38-game season and that is what I will try to do next season.

‘For me, it is about doing it year after year. This is my fourth year now and the first time I have got to 30 goals in the Prem. 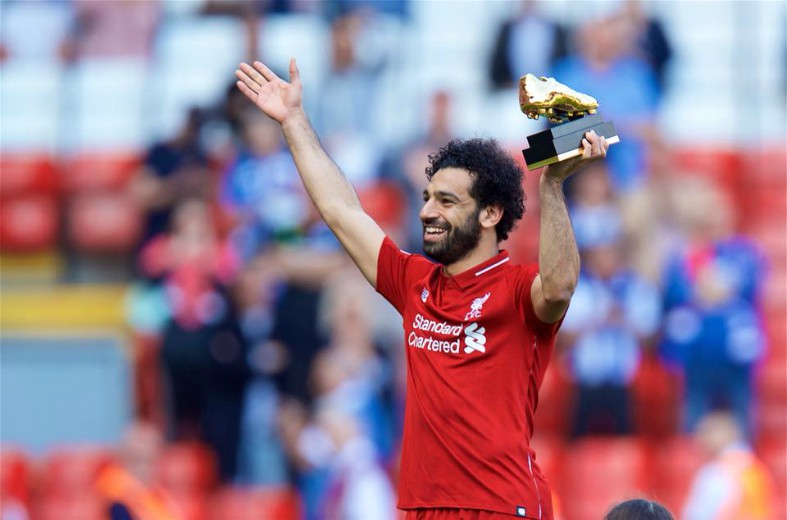 ‘Now it’s about getting to 30 goals for the next two or three years. That’s the aim.

‘Any player wants to do it on a consistent basis and that’s what defines a good player from a great player. Mo has done amazing and he looks like a great player. We’ll see if we can both continue it next season.’