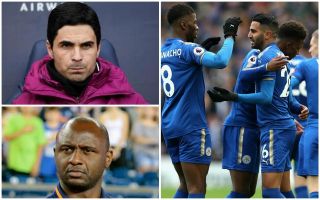 Arsenal’s next manager would do well to take a look at sealing the transfer of Wilfred Ndidi to solve the club’s major issue in central midfield.

The Leicester City star has had another fine season in the Premier League, establishing himself as one of the finest young players in Europe in his position.

MORE: Arsenal fans are all saying the same thing after tweet from potential Arsene Wenger successor

Still only 21, Ndidi could certainly make the step up to a top club after the Sun reported he topped the league for tackles this season, with 138 in total.

It’s precisely that kind of battling quality in midfield that Arsenal have arguably lacked ever since Patrick Vieira was sold by the club all the way back in 2005.

With lightweights like Granit Xhaka and Mohamed Elneny in that defensive midfield role this season, it’s little surprise the Gunners ultimately ended up in sixth position in the final table.

A player like Ndidi would be a major upgrade and seems an ideal fit for the next Arsenal manager whenever he is brought in. 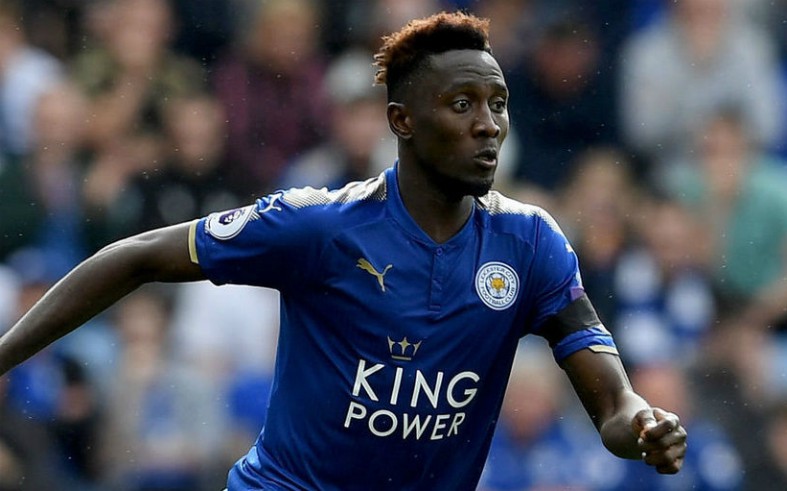 The Daily Mail suggests it could be a former player like Vieira or Mikel Arteta who replaces Arsene Wenger, while a bigger name like Massimiliano Allegri could also be an option.

But ultimately, whoever is brought in must bolster this struggling squad, and midfield is an important place to start.

Chelsea have N’Golo Kante, Manchester United have Nemanja Matic, but Arsenal have lacked a real midfield general for some time, and it would be a vital part of their recovery if they had a true shield in front of their defence next season. 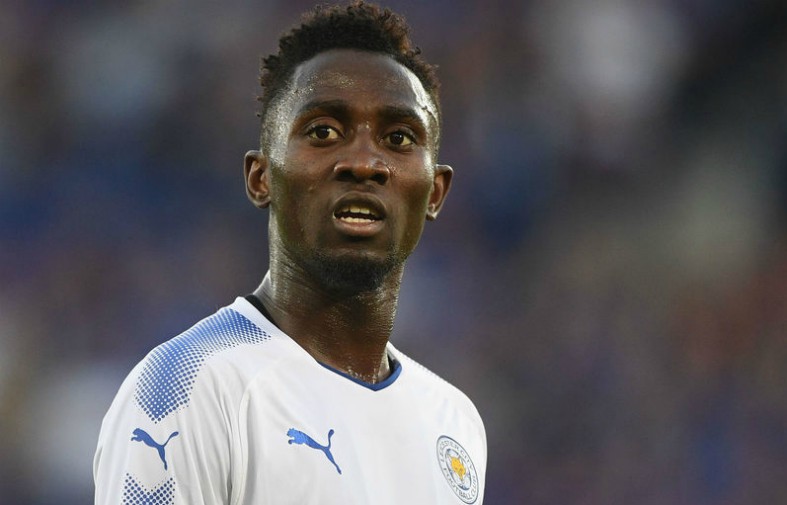 Wilfred Ndidi topped the Premier League for tackles in 2017/18

Leicester have done well to hold on to their star players in recent times, losing just Kante and Danny Drinkwater to Chelsea in the last two summers, with big names like Jamie Vardy, Riyad Mahrez and Kasper Schmeichel remarkably still on their books following their 2015/16 Premier League title success.

Still, with stats like this it is surely only a matter of time before people recognise Ndidi’s potential of replicating the impact Kante made at Leicester and move to snap him up as well.

The Daily Mirror have linked Arsenal with Napoli midfielder Jorginho as one option in defensive midfield, but with Ndidi proven and excelling at Premier League level, he could be the best possible fit.