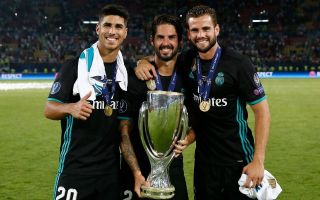 Liverpool and Manchester United are reportedly among the clubs fighting it out for the transfer of Real Madrid starlet Marco Asensio this summer.

The Spain international has long been considered one of the finest young players in Europe and would surely be a regular starter in most attacks even if he’s struggled to hold down a spot in Zinedine Zidane’s star-studded squad.

Could Asensio now be heading to the Premier League? According to Don Balon, the 22-year-old is aware of potential plans to bring either Eden Hazard or Mohamed Salah to Real Madrid and has warned his club about the offers he has from English clubs.

The Spanish outlet claims Liverpool, United and Manchester City are all ready to ‘throw the house out of the window’ to get this signing done – a neat Spanish idiom for putting everything into the potential deal. 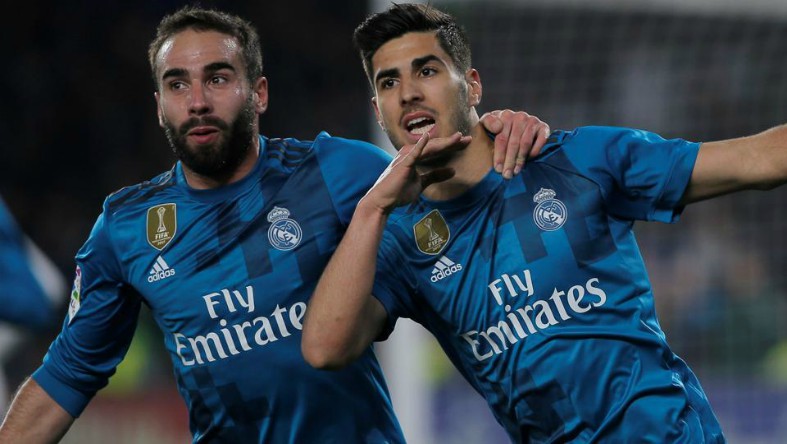 Liverpool, however, could hold some advantage in the deal as Don Balon report the Reds would want Asensio as part of the Salah exchange.

While losing the Egypt international would be a devastating blow, Jurgen Klopp could do far worse than land a top talent like Asensio this summer.

The former Mallorca youngster seems ideal for this Liverpool side’s style of play and he could become the latest of many talented young players to improve under the expert guidance of Klopp at Anfield. 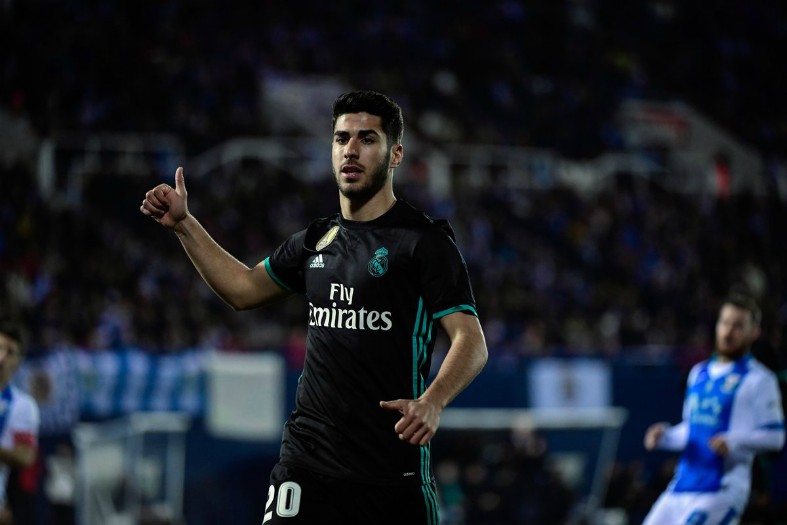 Mohamed Salah has been sensational for Liverpool, so Real Madrid’s interest is little surprise