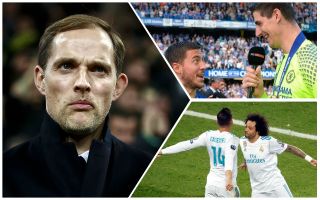 New Paris Saint-Germain manager Thomas Tuchel is reportedly lining up some exciting big-name transfers for his new club this summer.

The German tactician was recently confirmed as the replacement for Unai Emery at the Parc des Princes, having previously impressed with Bundesliga giants Borussia Dortmund.

Tuchel should have considerably more money to work with at PSG, and it’s clear he’s thinking big as he prepares to make his first additions for the Ligue 1 champions.

According to Don Balon, Tuchel could make a raid on Chelsea one of his priorities, as he eyes the signing of Blues goalkeeper Thibaut Courtois. 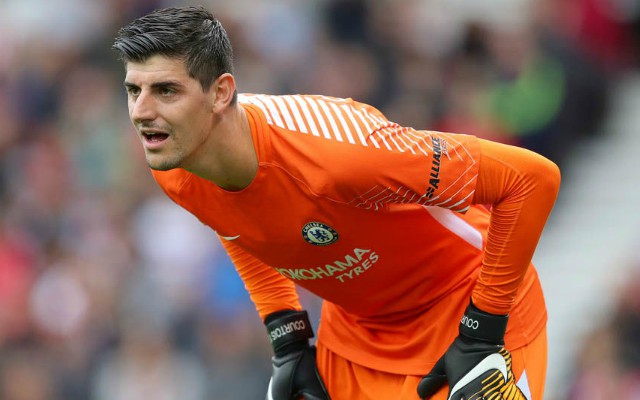 With PSG spending big on Neymar and Kylian Mbappe up front last summer, the priority now seems to be defensive purchases, and Courtois could be joined by Barcelona defender Samuel Umtiti, according to Don Balon.

Sport are among the sources to also link Umtiti with Manchester United, but it may be that he’ll be lured back to his native France instead this summer, in a big blow for the Red Devils in their bid to bring in some much-needed signings at the back. 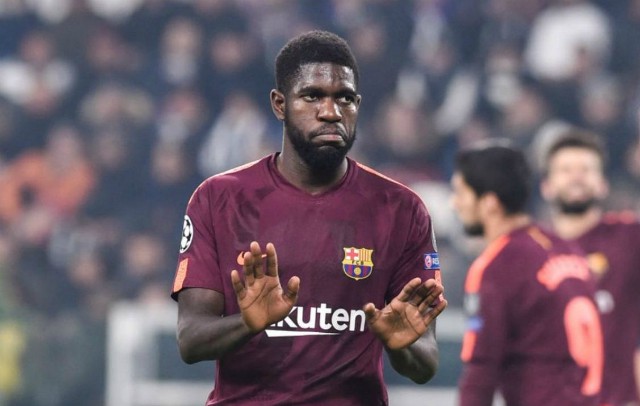 Finally, Don Balon also suggest Tuchel could try to bring Real Madrid midfielder Casemiro to PSG, with the Brazilian undoubtedly one of the best in the business at shielding the defence.

His presence has been invaluable for Real in recent times as they’ve won two Champions League titles in a row and made this season’s final, so PSG will hope Tuchel and quality signings like this can give the club that bit extra needed to finally become a real force in Europe’s top club competition. 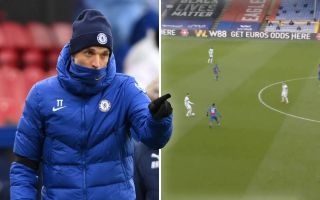