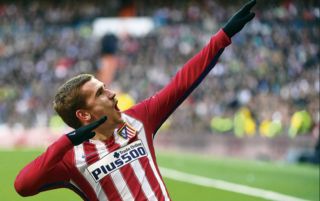 Diego Simeone’s men ended Arsene Wenger’s hopes of a fairytale ending at Arsenal after they defeated the north London side 2-1 on aggregate in the semi-finals.

Diego Costa was once again Arsenal’s scourge as his goal in first-half stoppage time was enough for the La Liga side.

Marseille qualified for the final after the French side scored a late extra time winner to overcome a second-leg scare against RB Salzburg.

Atletico are proving to be specialists in European Cup competitions as they are playing in their third European final in five years.

They triumphed in the the Europa League in 2012 – so will be using all their experience tonight.

Marseille have not appeared in a final of a European tournament for more than a decade, but will look to former West Ham star Dimitri Payet for inspiration.

When is Marseille vs Atletico Madrid Europa League Final

Marseille and Atletico Madrid play at the Parc Olympique Lyonnais with kick-off scheduled for 7.45pm BST on Wednesday, May 16. 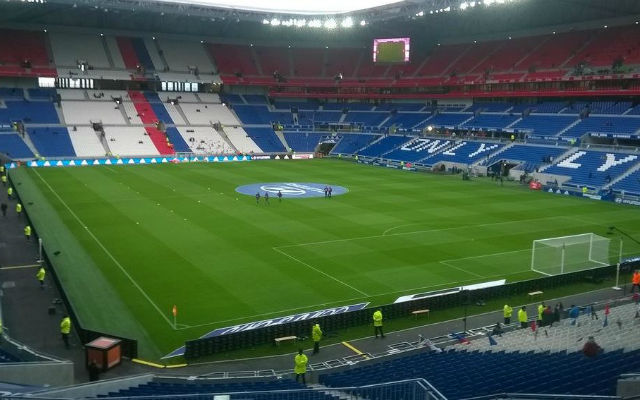 What channel is Marseille vs Atletico Madrid on and is it free to watch?

The Europa League final will be available to watch for free.

Fans can watch it on BT Sport 2, BT Sport 2 HD and in ultra-high definition on BT Sport 4K UHD, or online via BTSport.com or the BT Sport app, as well as on YouTube.

What is the team news?

Luiz Gustavo could be called with semi-final second-leg Rolando struggling with a knock.

Payet should be fit to start for Marseille, after he missed their weekend game with Guingamp with a muscle complaint.

Kostas Mitroglou could miss out due to injury.

Atletico Madrid could welcome back Sime Vrsaljko after the right-back was suspended following his red card against Arsenal.

Filipe Luis has recovered from an ankle injury – however, Lucas Hernandez could keep his place.