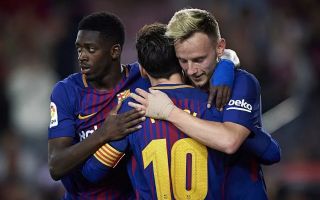 Barcelona forward Ousmane Dembele has reportedly been in secret negotiations to seal a transfer from Barcelona to Paris Saint-Germain this summer.

The France international has endured a frustrating first season at the Nou Camp and seems ready to leave already as he tries to get himself a move to PSG, according to Don Balon.

The Spanish outlet suggest, however, that the French giants are not willing to meet his asking price of €100million, which could be encouraging news for Liverpool fans.

Another recent report from Don Balon claimed Dembele was tempted by an offer from Liverpool, though that piece stated the Reds and Bayern Munich were offering just €80m for him. 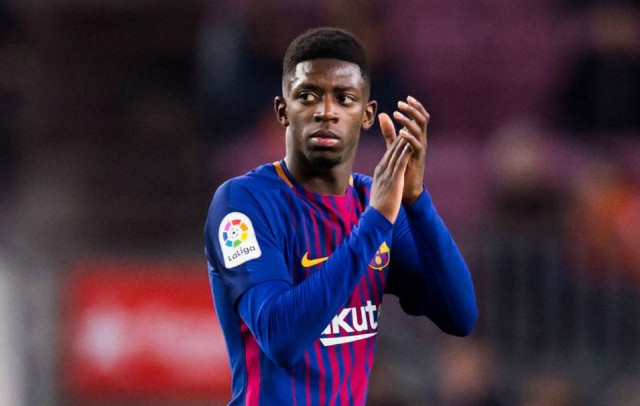 Ousmane Dembele wants a transfer to PSG but could Liverpool still have a chance?

Long regarded as one of the best young players in the game, the 21-year-old seems worth investing in even if he has struggled to settle at Barcelona this season.

Dembele seems an ideal fit for the way Liverpool play and their fans will hope previous reports of their interest prove correct and that, despite the latest from Don Balon being that he’s trying to engineer a move to PSG, they remain in a strong position to land him.

Having reached the Champions League final this season, Liverpool have shown huge potential to do better in the Premier League next season with a little more quality and depth up front, with Jurgen Klopp currently lacking real alternatives to his world class front three of Mohamed Salah, Sadio Mane and Roberto Firmino.