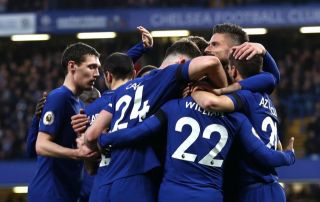 United take on Chelsea at Wembley on Saturday as both clubs fight for what would be their only piece of silverware this season.

MORE: Manchester United to begin talks over £52million transfer that could be done in a matter of days

While the feeling is that this trophy would be little more than a consolation prize for two teams who would have started the campaign with bigger ambitions, now that they’re here they’ll want to come away with the cup.

Speaking ahead of the final, Giggs has given his old club some advice about which Blues stars to keep an eye on, and he’s identified attacking duo Eden Hazard and Willian as the biggest threats in Antonio Conte’s squad.

The pair are certainly among the finest attacking players in the Premier League, and Mourinho will know both of them well from his time as manager at Stamford Bridge. 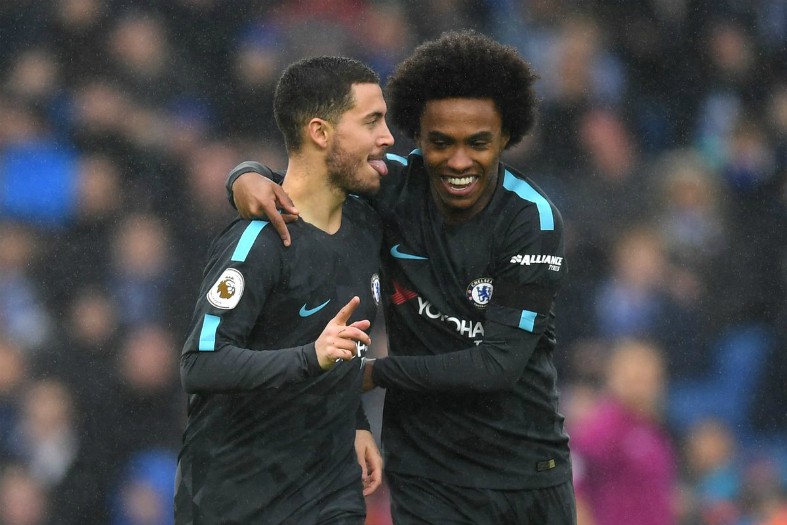 ‘I think it is a 50/50 game because these are two teams with special players who can win it for them in a moment,’ Giggs told MUTV.

United fans will now just hope he can use that insider knowledge on them to gain an advantage in tomorrow’s big game.