This is according to Don Balon, who add that the United boss is desperate for his club to do anything to bring Ronaldo back to Old Trafford this summer, though Real Madrid are not prepared to sell.

United have shown their strength in the transfer market in recent times with big-name and big-money signings such as Paul Pogba, Romelu Lukaku and Alexis Sanchez, and it seems they’re hungry for more.

In fairness, given the distance between them and champions Manchester City this season, it’s little surprise they feel the need to keep on spending to catch up.

Still, Don Balon’s report suggests neither of their top targets – Neymar or Ronaldo – will be at all easy to get this summer. 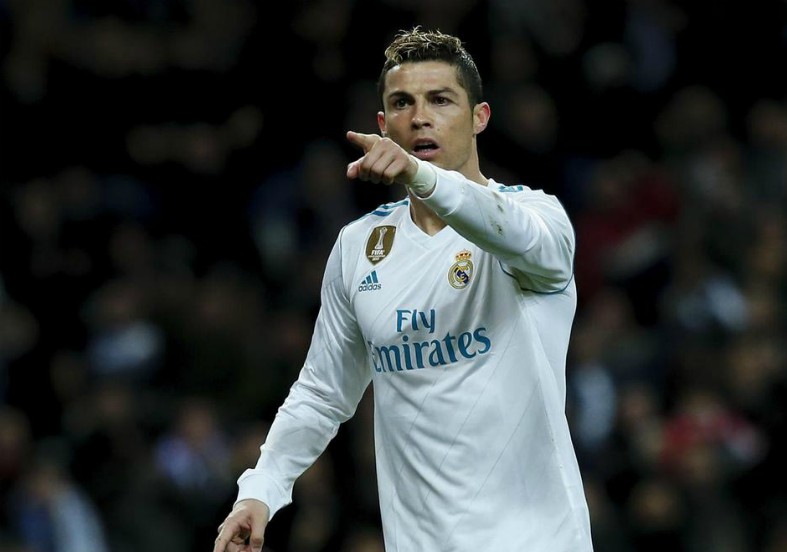 Ronaldo has occasionally been linked with a return to United after a successful spell with the Red Devils earlier in his career.

The 33-year-old left the club in 2009 and has since gone on to make history by becoming Real Madrid’s all-time leading goalscorer, as well as numerous other accolades.

One of the greatest players of his generation, Ronaldo would no doubt be welcomed back to Manchester with open arms, but it’s little surprise Madrid reportedly have no intention of selling. 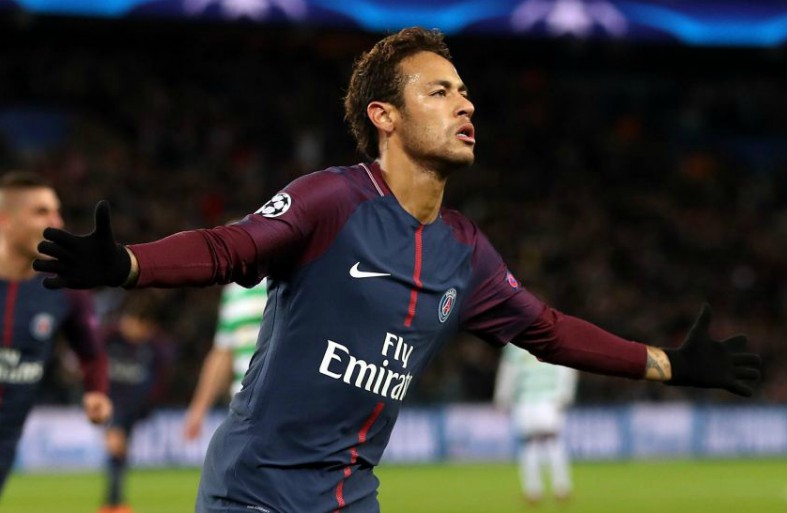 Manchester United have also been interested in Neymar, but PSG won’t sell