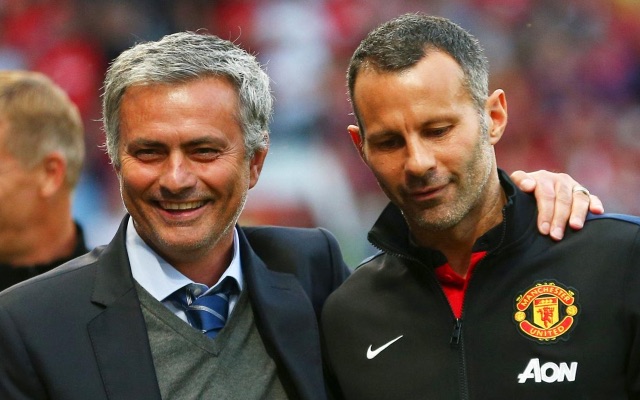 Manchester United legend Ryan Giggs has subtly hinted Marcus Rashford has to start in the FA Cup final against Chelsea this weekend.

Speaking ahead of the big game at Wembley, the former Red Devils midfielder mentioned Rashford alongside Alexis Sanchez and Romelu Lukaku as being among the key forward players who could decide the outcome of the match.

Rashford is by no means guaranteed a starting spot after being less involved in the second half of this season, and Jose Mourinho has never exactly been one to place huge faith in young players.

The likes of Sanchez, Anthony Martial and Jesse Lingard could potentially keep Rashford out of the starting XI against Chelsea, but Giggs clearly feels he could be a decisive player if he is involved.

Many United fans will likely agree that the England international should get the chance, with the youngster regarded as one of the best talents coming through at Old Trafford. 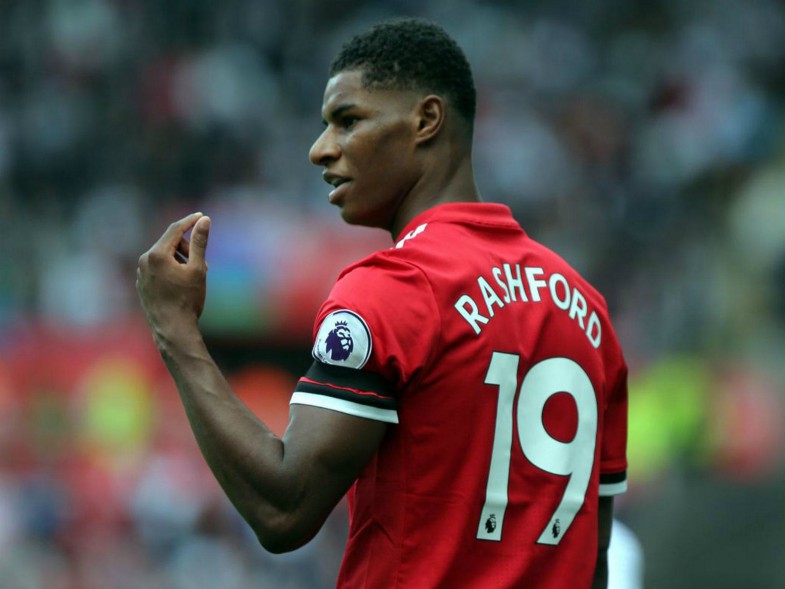 Still only 20, Rashford broke into the United team two seasons ago and has done well to establish himself as a regular for his club and for England, though it remains to be seen if Mourinho will take Giggs’ hint and trust him in such an important game.

After talking to MUTV about the Chelsea players who pose the biggest threat, Giggs said: ‘United have some special players as well. Marcus Rashford scored at the weekend, Alexis Sanchez is coming into form and starting to look good, and we’re hoping Romelu Lukaku can make the final.

‘It will be won and lost with the special players. Those forwards can make the difference.’