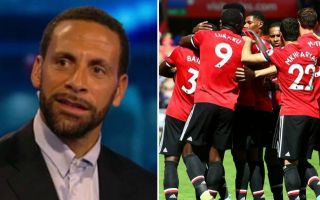 Manchester United legend Rio Ferdinand has explained why he thinks his old club are favourites to beat Chelsea in tomorrow’s FA Cup final.

The former England international spent 12 years at Old Trafford during his playing days and won a fair few major honours himself, so knows what it takes to enjoy success with the Red Devils.

Speaking ahead of the game, Ferdinand made it clear he believes there remains a strong winning mentality at United that should give them the edge against Chelsea.

‘I fancy Manchester United to win the game,’ the 39-year-old pundit said.

‘There are still improvements to be made to the team but when I played there the mentality at the beginning of every season, and I’m sure it is the same now, get your hands on a trophy and finish top of the league.’ 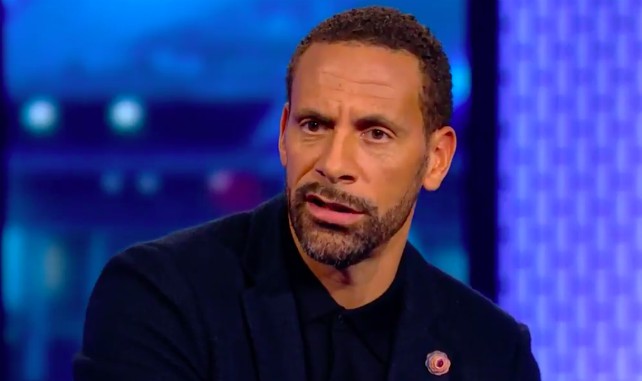 Of course, United haven’t won the league this season, but Ferdinand is right to acknowledge that winning culture at the club.

United won three trophies last season, even if they weren’t considered the most prestigious of prizes.

Jose Mourinho also has that ruthless streak in him and will surely be eager to get one over his old club Chelsea at Wembley tomorrow.