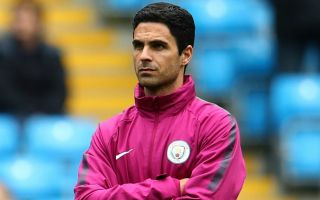 According to Yahoo Sport, Arteta looks set to be confirmed as Arsene Wenger’s replacement at the Emirates Stadium at some point later this month.

Many other outlets are reporting similar, but Yahoo Sport add that Iniesta is in line to replace Arteta as Pep Guardiola’s assistant, with the veteran playmaker keen on the job.

The report also states this would likely be a player-coach role for the 34-year-old, who has remained a key player for Barcelona this season despite his age. 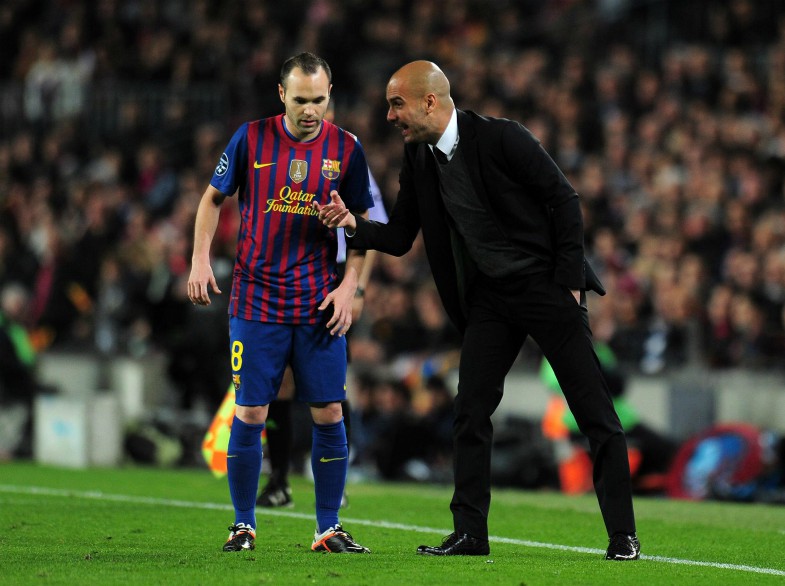 Andres Iniesta to Manchester City as a player-coach?

One of the great players of his generation and with a huge experience of winning the biggest trophies in club and international football, Iniesta could surely have plenty to offer as a coach once he hangs up his boots.

The Spaniard played some of the best football of his career under Guardiola at Barcelona and seeing them reunited at City seems an exciting prospect.

It also seems to bode well for Arsenal as it suggests City have more or less conceded they won’t be keeping Arteta as the Gunners come calling.