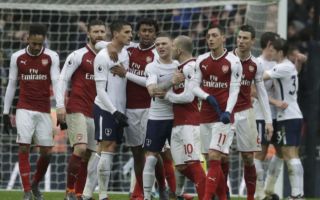 A key Arsenal man has reportedly been offered to a notable Champions League club by his agent.

Jack Wilshere has been offered to Ligue 1 Champions PSG by his agent with Arsenal looking unlikely to match the star’s wages.

A report from the Sun today has stated that the English midfielder is now being offered to Europe’s elite clubs by his agent with his future at the Emirates looking increasingly uncertain.

The report suggests that Arsenal are unwilling to continue Wilshere’s £110,00-a-week deal and want to instead cut it to £90,000-a-week. 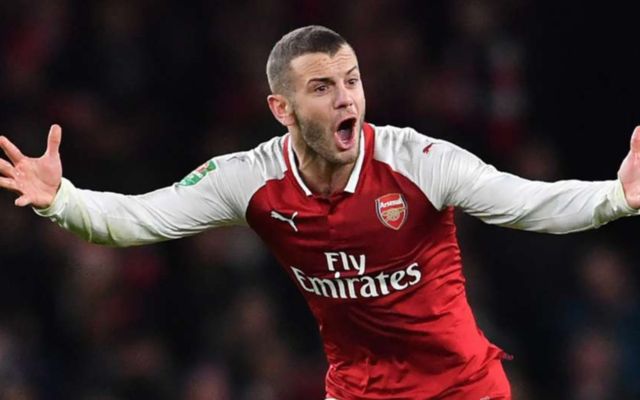 Could Jack Wilshere move to PSG?

Therefore, Wilshere will have to look elsewhere to secure his desired contract salary. The Arsenal midfielder has done well this season to reinstate himself as a key star within the Arsenal side and has often been presented with the armband by Arsene Wenger on numerous occasions.

Wilshere’s season however will have been overshadowed by being left out of this summer’s World Cup squad.

Gareth Southgate announced his 23-man World Cup squad to travel to Russia this summer on Wednesday and to the surprise of some, Wilshere was not included.

Southgate instead opted to include the likes of Reuben Loftus-Cheek and Fabian Delph. Wilshere reacted quickly to the news by stating that he felt he could have offered the squad quality before engaging in an argument on twitter with a journalist over his exclusion from the squad, which can be seen below. 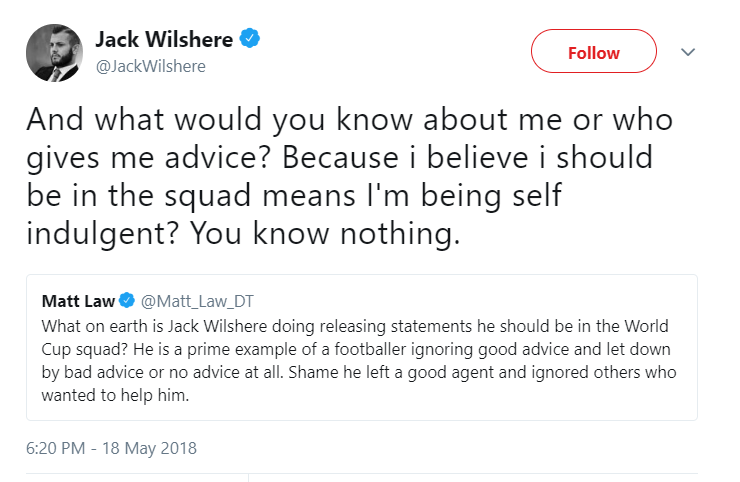