Barcelona superstar Gerard Pique has urged the club to make a move for a new right-back, with the Blaugrana reportedly eyeing up Alvaro Odriozola and Joshua Kimmich to answer the Spaniard’s pleads.

Don Balon are stating that the Spanish international, who has been one of the club’s best players since his arrival back in 2008, wants Ernesto Valverde’s side to improve their right back position, an area of their team that’s often considering as their weakest.

The news outlet are also stating that both Bayern’s Joshua Kimmich and Spanish star Alvaro Odriozola are being lined up by the club in order to solve Pigue’s pleads, and that both would set the club back around €50M. 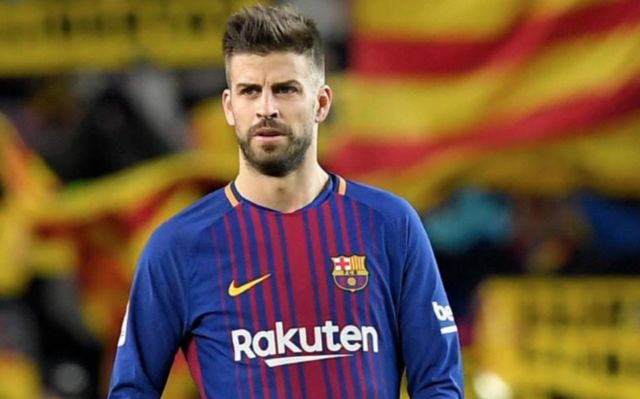 It’s a fair shout for Pique to want Barcelona to improve their right back area, as this season has proven that is it one that the club seriously need to improve to their to challenge on all fronts next campaign.

Despite having stars like Nelson Semedo and Sergi Roberto in their ranks, Barcelona’s right hand-side of their defence is one that has been exposed time and time again this season.

Both Kimmich and Odriozola would provide a great option in that area of the park, with both being signings that would seriously boost the overall quality of Barca’s defence for the considerable future.

Only time will tell if Barcelona are seriously about listening to Pique and move for a right back to improve the quality of their defence, and squad.