Inter Milan are reportedly lining up an ambitious summer transfer window swoop for Barcelona striker Luis Suarez if they qualify for the Champions League.

The Uruguay international seems to face an uncertain future at Barca after a slightly unconvincing season, though he’s still managed a very respectable 31 goals in 50 games in all competitions.

Still, with Barcelona under-performing in the Champions League and Suarez starting to show signs of age by missing an increasing number of big chances in important matches, it may be time for a change up front.

Of course, while it is by no means clear he will move on, Inter seem ready to offer as much as €100million to Barcelona in the hope of securing his signature, according to Don Balon. 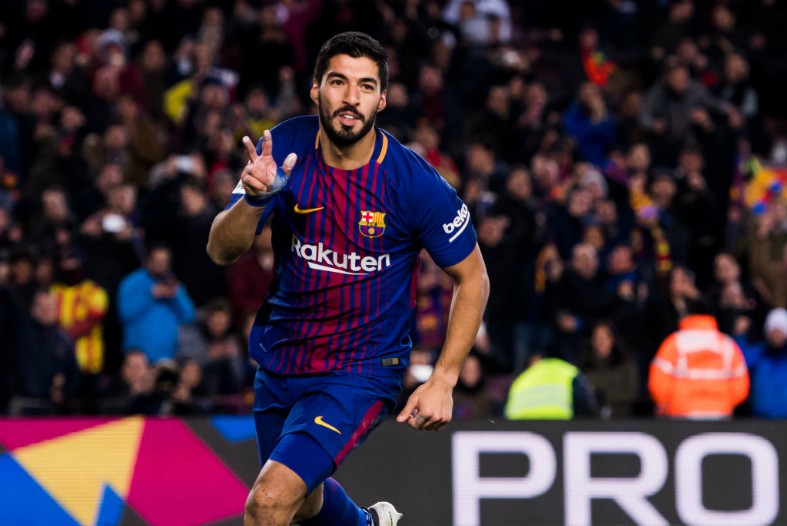 The Spanish outlet add that the Serie A giants see Suarez as ideal to replace their star striker Mauro Icardi, who seems a big name likely to be in demand ahead of next season.

Don Balon recently speculated over the Argentine’s future, claiming Liverpool were keen on him, though that too would depend on the future of their own star forward, with the report stating they saw him as a potential replacement for Mohamed Salah.