This would be a hugely ambitious and exciting move by the Premier League champions, who ran away with the title this year and who already look well on course to dominate for some time.

According to Diario Gol, although no firm offer has been made yet, City would have no trouble paying Busquets’ £175million release clause at Barca if they had any signal he was looking to leave.

The report also lists Paris Saint-Germain as potential suitors for the Spain international, who has long been regarded as one of the best players in the world in his position. 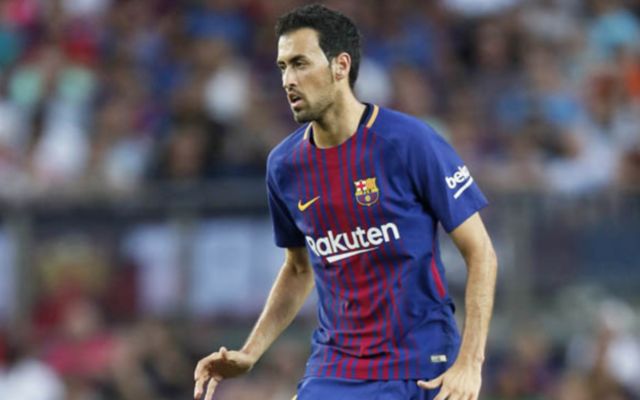 Sergio Busquets to Manchester City would be a superb transfer

Still, having won another La Liga title this season, Busquets could perhaps do with challenging himself a little more by moving to England.

The 29-year-old first rose to prominence under Pep Guardiola at Barcelona and seems the absolutely ideal midfield signing for his City side as well.

Guardiola would surely be delighted to work with him again, so Diario Gol’s claim that City are ready to back their manager in this pursuit is hugely encouraging.