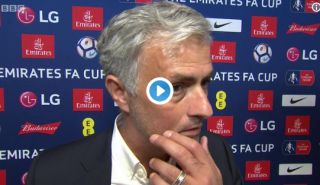 Manchester United manager Jose Mourinho was not a happy man after today’s FA Cup final defeat to Chelsea as he laid into the tactics of his opposite number Antonio Conte.

The Portuguese tactician feels Chelsea were very defensive on the day and that he would not get away with setting his side up in the same way if he’d won the game in that manner.

While some will feel Mourinho has a point about the slightly unfair reputation he’s built, it is worth noting that today his side weren’t exactly playing free-flowing football themselves.

Still, Mourinho clearly feels a little hard done by as he insists United were the better team.

‘I don’t think they deserved to win,’ he told BBC Sport after the game.

‘I congratulate (them) because I am a sportsman, they scored one more goal than us, they got the cup, so I have to do what my job asks me to do.

‘I have to be respectful not just because they were my previous club but because they are the opponent that won the cup, but I think we deserved to win, we were the best team. 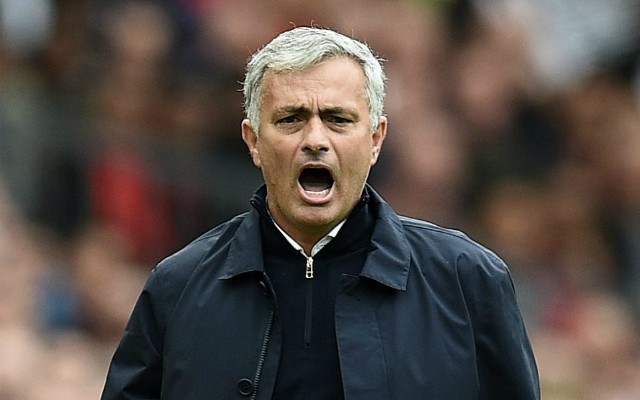 ‘I’m quite curious to know what you (the media) say, what people write because I can imagine – if my team played like Chelsea did – I can imagine what everyone would be saying.

‘For me the image of the game is that David de Gea didn’t touch the ball, only to take it out of the net. The team that scores one more goal wins, and that’s why I congratulate them.’