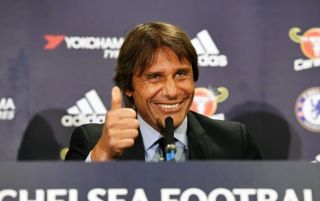 In an article for the Evening Standard, Murphy stated that by changing how far back their defensive line is, Antonio Conte’s side will be able to help deal with the threat of Lukaku.

On how to nullify Lukaku and his abilities, Murphy wrote “Chelsea need to play quite deep against Romelu Lukaku”. He then added “Lukaku enjoys playing against a high line, with his power and speed. I think Chelsea will condense the space and make it hard for him.” 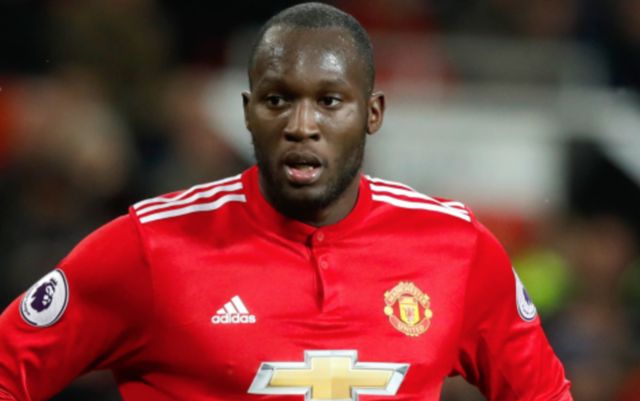 Lukaku has proven during his career so far that he is absolutely lethal in front of goal, so it may be wise from Conte to alter his defensive tactics for the match in order to prevent the Belgian from finding the back of the net.

The former Chelsea star has managed to find the net 26 times so far this season in all competitions, and Conte will be desperate to see the forward’s goal tally stay at that number come full time on Saturday.

It’s somewhat well-known that Lukaku is the best player in the world in terms of technique, so it seems smart to force United to play the ball to his feet in the cup final, something that may just give Chelsea the edge over their opponents at Wembley.

It’ll be interesting to see just how Conte lines his side up against United on Saturday, and what precautions the Italian takes to try and put a stop to Lukaku scoring against his side.