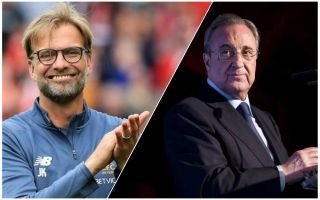 According to Diario Gol, Liverpool manager Jurgen Klopp is a big fan of Asensio and the Reds value him at around €80million, whilst demanding an extra €120m in cash for star forward Salah.

While Liverpool fans will no doubt be disappointed to learn Salah could be on his way out of Anfield this summer, the prospect of Klopp working with a young player of Asensio’s quality as well as having so much to spend and re-invest back into his squad is certainly an exciting one.

Klopp has already worked wonders at Liverpool without having quite the same amount of money to spend as the likes of Manchester City and Manchester United, but has led the team to the Champions League final this season. 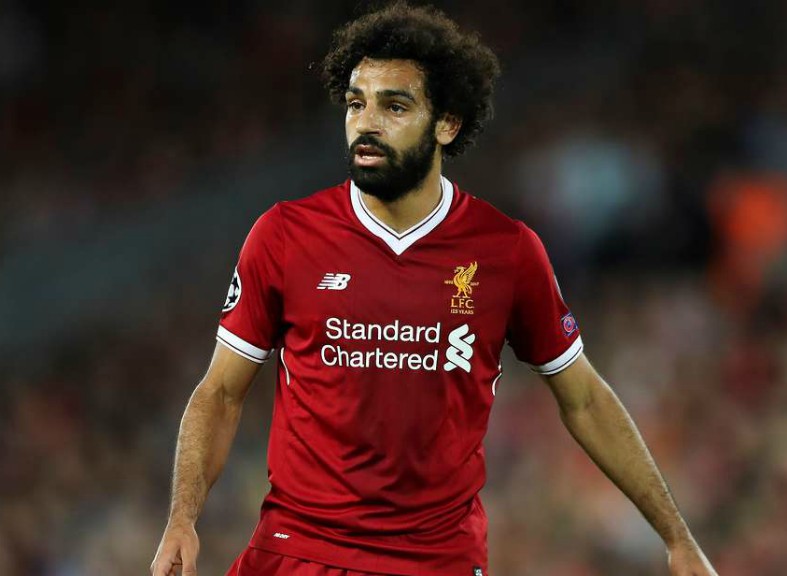 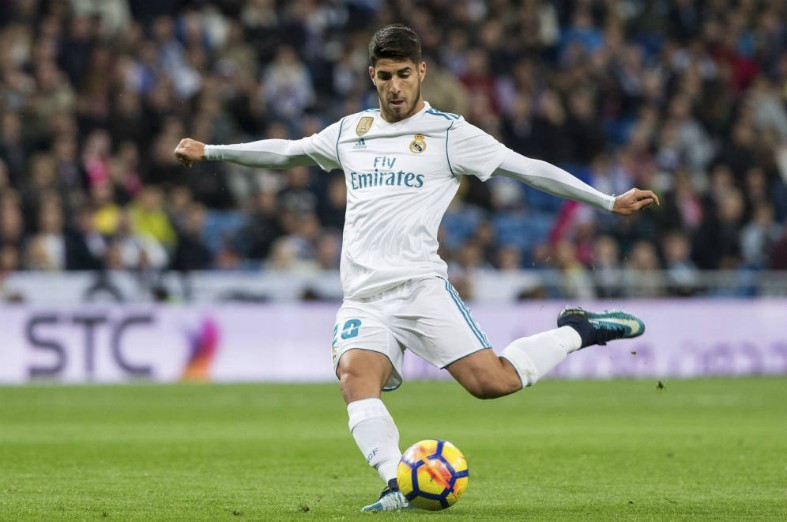 Marco Asensio to Liverpool as part of the Mohamed Salah transfer?

Their opponents Real are now being linked with Salah and Diario Gol report that Los Blancos president Florentino Perez is reluctantly prepared to offer Asensio to Liverpool to get a deal for the Egyptian through.

Salah has scored 44 goals in all competitions this season to establish himself as one of the very best players in the world, so it only seems a matter of time before he joins one of Europe’s super clubs.