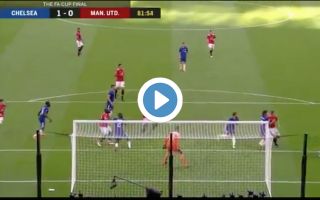 A Manchester United star has been slated by fans on social media who offered a damning verdict on his performance this evening.

READ ALSO: Why was Phil Jones not sent off in the FA Cup final? Rule change explains why…

Paul Pogba was the subject of abuse from Manchester United fans following his performance and late miss vs Chelsea in the FA Cup final this evening.

Chelsea found themselves with an early lead in this evening’s FA Cup final after Eden Hazard calmly converted a penalty on the 22nd minute after Phil Jones had fouled the Belgian inside the United box.

United managed to carve out a number of chances in the second-half as they pushed for a crucial equaliser and perhaps the best opportunity of the half fell to Frenchman Paul Pogba. 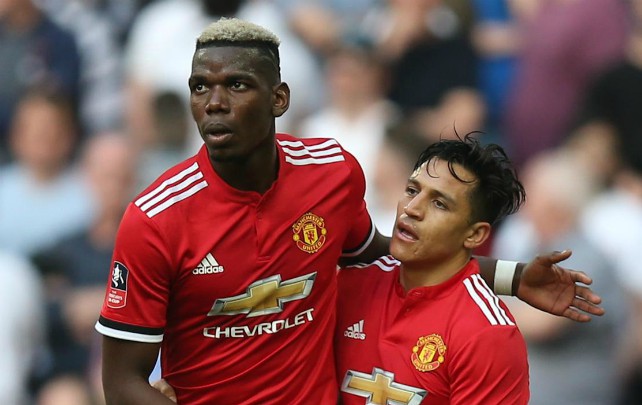 Pogba was unable to impress for Man United vs Chelsea

Pogba found himself in five yards of space inside the Chelsea box on the 82nd minute with an opportunity to convert a corner provided by Anthony Martial. The United number six however was unable to provide Jose Mourinho with the crucial equaliser he craved despite such a glorious opportunity. Watch the miss below.

MLK didn’t die for freedom for Pogba to misuse it like this pic.twitter.com/DnfuA8b2fs

Pogba struggled at times at Wembley this evening to enforce his presence upon the midfield area, particularly within the first-half.

Many eyebrows were raised to Antonio Conte’s team selection ahead of the final with the Italian opting to leave the likes of Pedro and Willian on the bench to alternatively field a packed midfield three consisting of Cesc Fabregas, N’golo Kante and Tiémoué Bakayoko. The decision paid off with Chelsea able to suffocate the creativity of Pogba during key stages of the fixture.

United fans took to social media to express their disappointment at not only Pogba’s miss but also his performance vs Chelsea this evening.

What does pogba contribute to any football match? Useless

That was fucking abysmal from Pogba. Free header. I would have scored that. It was harder to miss the target! #FACupFinal

What a miss Pogba

HOW CAN YOU MISS THAT POGBA WHAT THE FUCK