Don Balon are reporting that Mourinho regards Ruiz as being the ‘new Kaka’, and that Barcelona are also tracking the 22-year-old star.

The news outlet are also reporting that the player could end up costing either club around €30M, a price that is absolute peanuts to huge clubs like United and Barca. 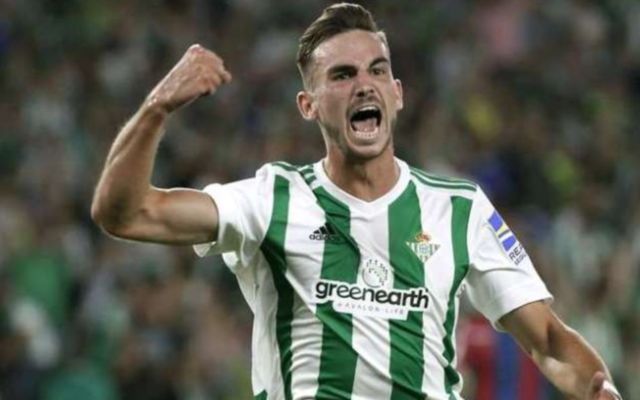 Despite being just 22 years old, Ruiz has already managed to establish himself as a mainstay in one of Spain’s most exciting teams.

Ruiz’s performances this season went a long way to helping the Andalusian side achieve a sixth-place finish this campaign, and the European football that comes with it.

The Spaniard would be a welcome signing for either United or Barca, with his composure and ability on the ball being something that’ll easily see him slot into either side.

If Man United are to listen to Mourinho’s pleas, it’ll be interesting to see if they can beat Barca to the signing of the highly-talented midfielder.