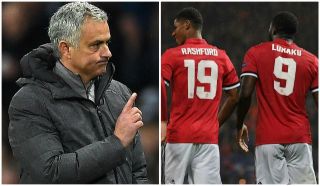 Romelu Lukaku’s Manchester United future looks in doubt after a furious row between him and manager Jose Mourinho after the FA Cup final.

CaughtOffside understands the pair came to blows in the Wembley dressing room after picking up their runners-up medals and conducting various media duties out on the pitch.

Lukaku ruled himself out of the final, with Mourinho appearing to publicly shame the Belgium international with his comments afterwards.

‘When a player tells you he’s not ready to play, not ready to start, then the question is, “How many minutes you think you can ?” But how can I convince a player who is not ready? It’s nonsense.’

CaughtOffside understands Lukaku was not at all happy with how the Portuguese hung him out to dry after the defeat, and did not hold back from hitting out at his manager.

Club sources say this led to a furious exchange between both of them, with Mourinho remaining unhappy with Lukaku for not being willing to start such an important game. 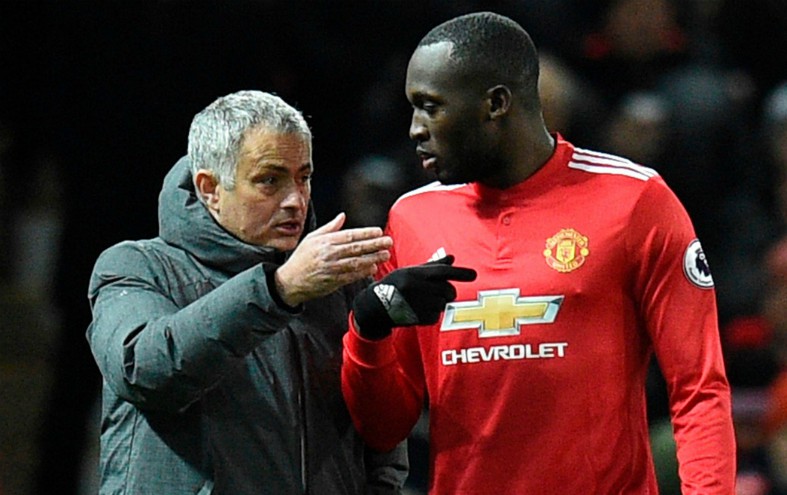 What next for Romelu Lukaku after this major falling out with Jose Mourinho?

United ended up using Marcus Rashford as a makeshift centre-forward, but struggled to look a real threat to Chelsea throughout the game.

The Blues won 1-0 thanks to a first-half penalty from Eden Hazard, and Lukaku later came on as a substitute but could not change the outcome.

While it remains to be seen if efforts can be made to settle the situation, it is well known that the likes of Paul Pogba, Anthony Martial and Luke Shaw already also have major issues with Mourinho.

The former Chelsea boss truly seems to be losing the dressing room and it could take a big effort to now keep Lukaku at Old Trafford as he and others consider their situations.