Manchester United manager Jose Mourinho will reportedly perform a major cull of his squad in this summer’s transfer window.

The Red Devils lost yesterday’s FA Cup final to Chelsea in what seemed a fitting end to a largely disappointing season at Old Trafford.

While the club may have finished 2nd in the Premier League, they were ultimately 19 points behind champions Manchester City and barely in the title race for most of the second half of the campaign.

It seems clear that major change is needed at United, and yesterday’s result looks to have sparked Mourinho into action. 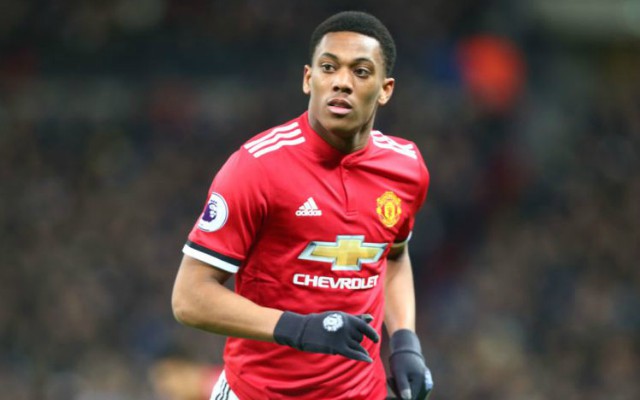 Luke Shaw is also up for sale for £25million

Having grown tired of his under-performing squad, Mourinho now plans to sell as many as potentially four players worth as much as £123million, according to the Sun. 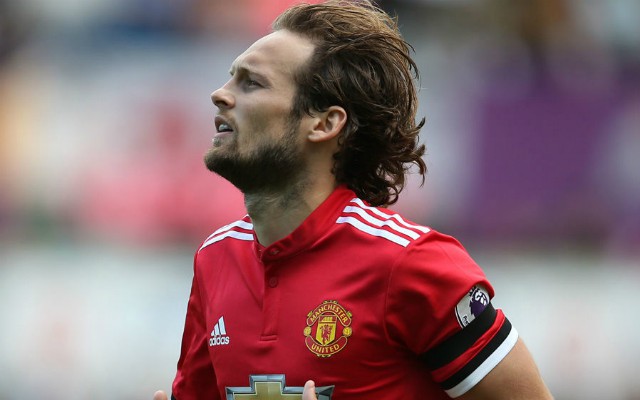 Daley Blind hasn’t played for Manchester United much this season 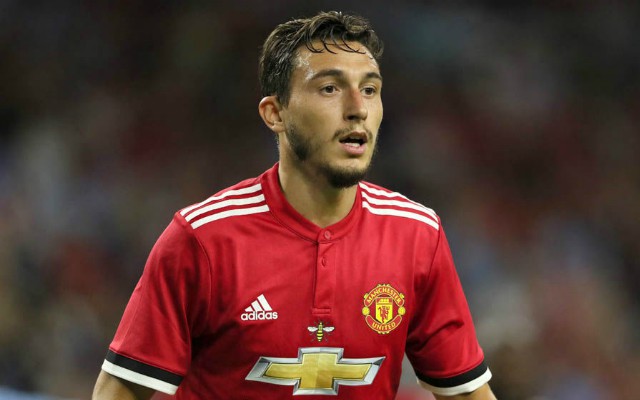 Fans won’t agree with all of those, though the likes of Darmian and Blind have barely played this season and have never really looked good enough for United.

The Sun add that Mourinho will be able to keep all the money he makes from player sales, potentially adding £123m to his budget if he can get rid of all four of those names mentioned.