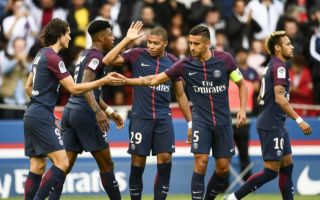 PSG and Brazil star Marquinhos is reportedly eager to secure a move away from the French capital and sign for Real Madrid, a move that may solve an issue that Florentino Perez is has had for a while now.

Don Balon are stating that the Brazilian international is keen to secure a move to the Santiago Bernabeu, and that Perez is still interested in brining Barcelona’s Samuel Umtiti to the club.

The news outlet are also stating that Perez has been in the market for a partner at the back for current club captain Sergio Ramos for a while now, a role Marquinhos may be able to fill should he move to the Spanish capital. 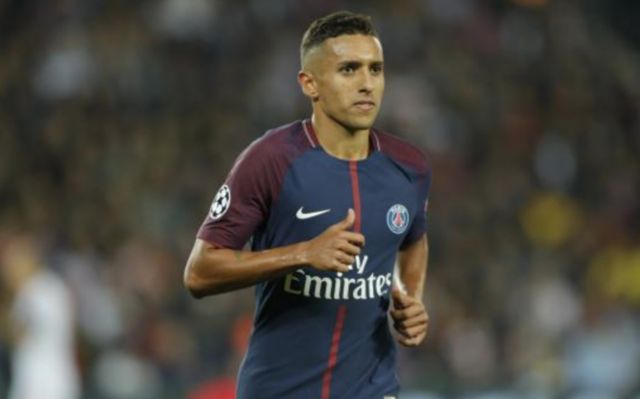 Since his move to PSG from Roma for £27M back in 2013 (fee as per BBC), 24-year-old Marquinhos has managed to establish himself as one of the French giant’s most important players.

The Brazilian star has managed to clock up a total of 201 games for the Ligue 1 side so far, with the player being able to create a fantastic partnership with fellow Selecao star Thiago Silva.

If Real Madrid are serious about finding a solid centre back to partner Sergio Ramos in the heart of their defence, there aren’t many that’d be a better candidate than PSG’s Marquinhos.