Ian Wright has slammed former club Arsenal for bottling the decision to appoint Mikel Arteta as new Gunners manager, with the north London club turning to Unai Emery instead.

The Daily Star are stating that the former Sevilla boss is set to be appointed as Arsene Wenger’s successor in the coming days, and that club legend Wright was not happy about the way they went about finding their new boss.

MORE: Arsenal fans are all crying out for the same signing as Unai Emery closes in on Gunners job

As per the Daily Star, Speaking about Arsenal’s decision on BBC Radio 5 Live, Wright said “It seems like they went ‘OK, we’re not going for him now because we don’t like the way the public has reacted, let’s go for him and see what they say” 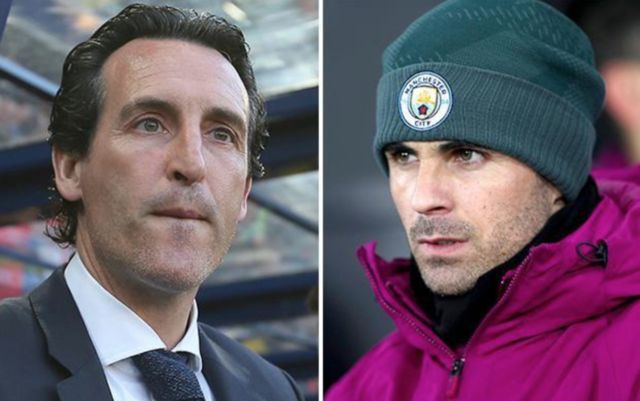 Although we can see where Wright is coming from, it’d be a bit harsh to slate Arsenal’s decision to go for Emery over Arteta seeing as the former Sevilla boss hasn’t even been confirmed as manager yet.

Despite leaving PSG this summer, the Spaniard still managed to win one league title and a fair few cups during his time in Paris, and his success with Sevilla isn’t something to be shunning either.

During his time with the Andalusian club, the 46-year-old managed to win back-to-back-to-back Europa League titles, something that has never been done before in the competition’s history.

One thing’s for certain, we’ll definitely see what Emery is made of next season once he is in charge at the Emirates. We wish him all the best.