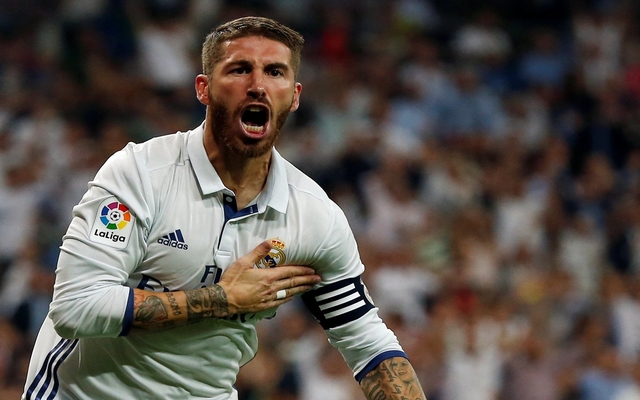 A trio of legends will move on from clubs that they share a special bond with this summer, and Real Madrid’s Sergio Ramos has paid tribute to them all.

The Spaniard has had his fair share of battles with Andres Iniesta, Fernando Torres and Gianluigi Buffon over the years, but he showed respect to them on Sunday.

As per BBC Sport, Buffon confirmed last week that the clash with Verona this past weekend was his last for the Turin giants as he now considers his next move, while The Guardian note that both Iniesta and Torres will leave Barcelona and Atletico Madrid respectively this summer.

It is somewhat an end of an era with these giants of European football moving on, and that sentiment is reflected in the tweet below from Ramos as he showed his class and displayed his respect to the three illustrious names in question by putting rivalries to the side and sending a touching tribute.

His focus will quickly switch to the Champions League final on Saturday now though, as he hopes to continue to win trophies and hope to receive a similar send off from his peers when he eventually moves on having been such a fundamental part of Madrid’s success in recent years.

As for the three clubs in question, it will be difficult for them to replace what the star trio brought to the table in terms of quality, leadership and experience, but it will open the door for others to step up.