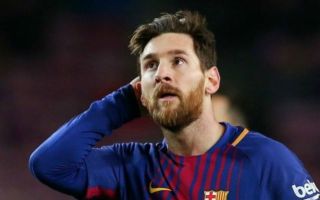 Lionel Messi is reportedly urging Barcelona to get a deal done for Real Sociedad defender Alvaro Odriozola before rivals Real Madrid are able to get their hands on the Spaniard.

Diario Gol are reporting that the Blaugrana superstar was impressed with the player’s performance against Barca in their 1-0 win over Sociedad this past weekend, and that he is pushing the club to move for the defender as he’s aware of Madrid’s interest in him.

The news outlet are also stating that the player’s current deal contains a release clause of €40M, a price that seems an absolute bargain for a player of his quality in today’s current transfer market. 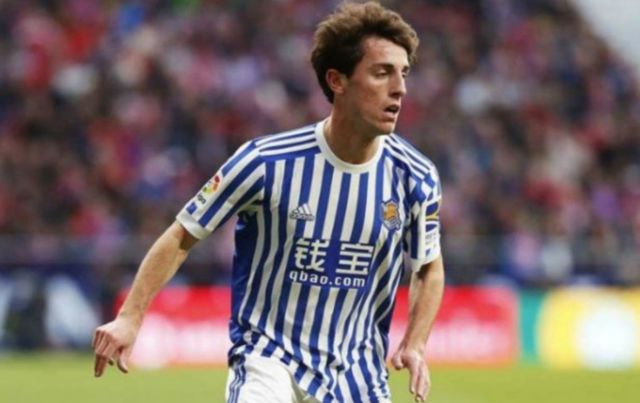 Odriozola has been impressive for Basque side Sociedad since breaking into their first team last season.

The Spaniard’s rapid pace and ability to deliver from out wide has seen some label him as a mainstay in the Spanish national side for years to come. Also, his composure and technique on the ball is something that’ll see him easily slot into Barca’s side should he move to the Camp Nou.

Despite already having players like Sergi Roberto and Nelson Semedo at right back, Odriozola would still make a great signing for the Blaugrana, and may be one that’ll see Roberto move into his preferred role of central midfielder.