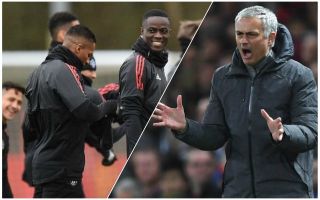 Jose Mourinho has reportedly left his Manchester United players puzzled after leaving Eric Bailly out of his team towards the end of the season.

This is according to the Independent, who suggest Mourinho has become increasingly frustrated with Bailly due to not being able to pick him so often throughout his time at the club so far.

MORE: Manchester United warn Jose Mourinho he faces the SACK unless THIS happens

So much so that he could be ready to sell him this summer as he targets a move for Tottenham defender Toby Alderweireld in his place, according to the Independent.

This seems somewhat harsh on the Ivory Coast international, who has impressed whenever used by the Red Devils and who has been slightly unlucky with injuries.

Still, Mourinho is not one to show too much patience with players who aren’t readily available to give everything to the cause, so it’s a move that could make sense if Alderweireld or another top defender can be brought in. 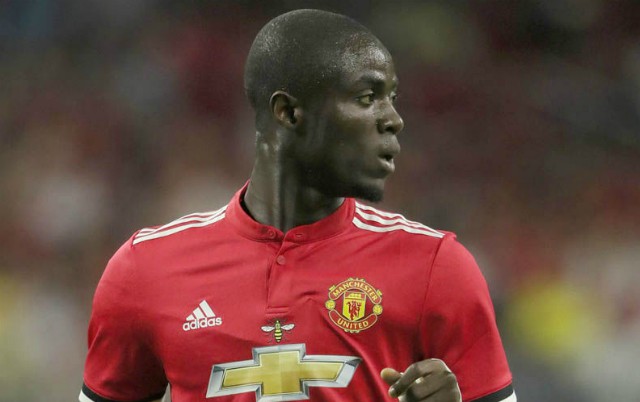 This could be good news for the likes of Arsenal and Chelsea, who could do with defensive signings this summer and who were recently linked by ESPN as being admirers of Bailly.

The 24-year-old could strengthen both of those teams, though one imagines United would surely want to avoid selling a player Mourinho has previously spoken so highly of to a Premier League rival.