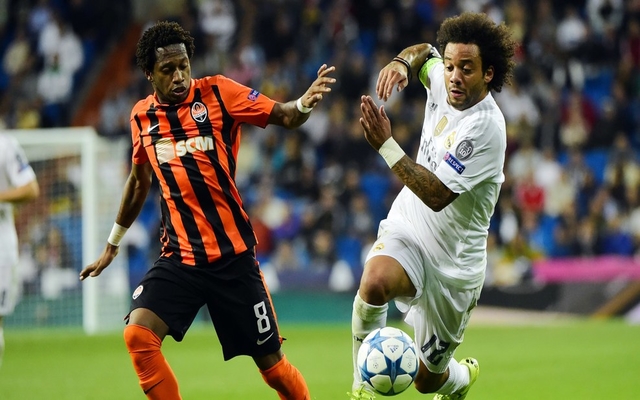 Manchester United could reportedly be ready to pull out of a deal to sign Shakhtar Donetsk midfielder Fred due to fears he could have his head turned by Paris Saint-Germain.

The Brazil international has impressed in Ukraine and this has seen him linked with a host of top clubs in recent times, with the Daily Star recently suggesting United were confident of making him their first signing of the summer.

MORE: Alexis Sanchez aims yet another sly dig at Arsenal as he compares Manchester United to Barcelona

It may be that they’ve had a change of heart, however, as the Metro report they’re considering ending their interest amid PSG joining the running for the £53million star.

The report states that this is United’s fear, though it is not entirely clear what it is based on, and if PSG’s interest is genuine, or even that strong.

Still, it would not be surprising if United faced more competition for the talented 25-year-old, whom the Metro also stated was a target for Manchester City at one point, though their attention has since turned to Napoli’s Jorginho in that position.

PSG have a strong Brazilian contingent and that could in theory be enough to swing things for Fred as he weighs up his next move.