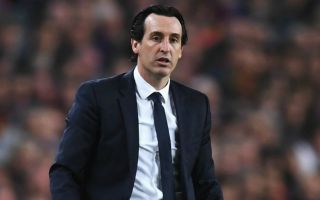 BBC Sport have today made the shock revelation that Emery is closing in on replacing Arsene Wenger as Gunners boss in a real twist following lengthy speculation that Arteta was all set to take the job.

MORE: Alexis Sanchez aims yet another sly dig at Arsenal as he compares Manchester United to Barcelona

However, there were some signs the deal could be in doubt as the Daily Star reported earlier today that Arteta had some reservations about the job due to the lack of transfer control on offer.

BREAKING: Sky sources understand Mikel Arteta has withdrawn from the running to be the next @Arsenal manager, leaving Unai Emery the new number one choice. #SSN pic.twitter.com/hXtcrNF7yC

This may be backed up by the latest from Sky Sports, who have tweeted that Arteta has withdrawn from the running to be Arsenal manager, leaving Emery as the most likely to take the position.

Some Arsenal fans will feel this could work out for the best, with Emery a more experienced and proven name, having won silverware with both PSG and Sevilla. 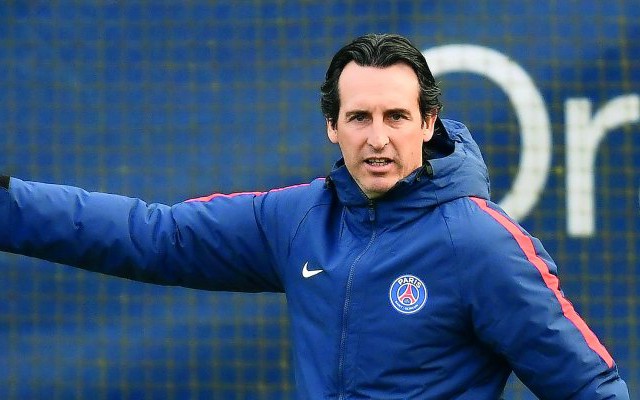 Unai Emery looks set to be named the next Arsenal manager

Still, this is a very different job from either of those two, with expectations and resources both sky high at PSG, while he managed pretty well on relatively low expectations at Sevilla.

There’s an unfortunate balance at Arsenal of high expectations without the kind of resources enjoyed by Premier League rivals Manchester United and Manchester City.