A Real Madrid star wants a move to one Premier League club in particular with his future in La Liga looking uncertain.

Gareth Bale reportedly wants a return to Tottenham from Real Madrid with his time in La Liga looking close to being over.

Bale has experienced a turbulent period at Real since signing in 2013 despite all of his successes. The former Tottenham star scored vital goals for Real during both Champions League and Copa Del Rey finals in his first two seasons for the club. 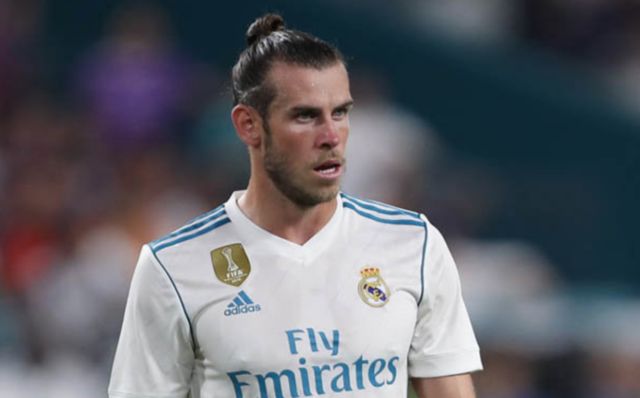 The Welshman however has looked largely out of the picture for Zinedine Zidane this season with the French manager often preferring to start the likes of Isco or Marco Asensio over Bale. The Welsh winger has been left out of the starting eleven for the majority of Real Madrid’s knockout Champions League fixtures including fixtures with PSG and Bayern Munich.

The Italian outlet CalcioMercato have this evening reported that Bale now wants a return to the Premier League and would prefer to move back to North London to play for Tottenham rather than Manchester United, who he has also been linked with.

The report states that the only obstacle preventing Bale from moving back to Tottenham is that the Spurs hierarchy are thus far unwilling to match Madrid’s €80m valuation of the winger.