Tottenham look to be on the verge of kickstarting a pursuit for a former Man United target.

The Croat has been heavily linked with a move to Old Trafford to join up with Jose Mourinho in the last year, at one point last summer the deal even looked completed.

Various outlets reported at the start of last summer that the Red Devils had struck a deal to sign the Inter Milan winger. Goal reported in July last year that Jose Mourinho and United were on the verge of completing a £40m deal for the Serie A star. 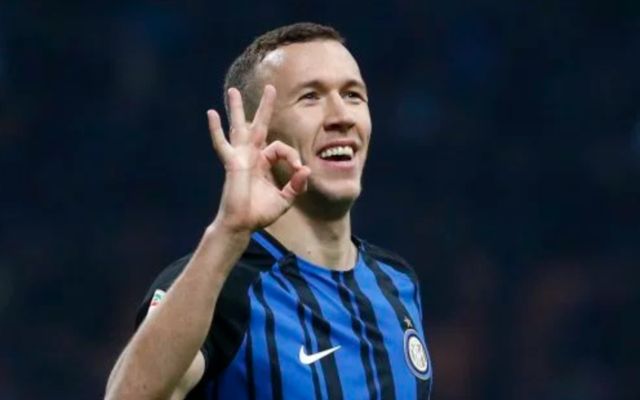 However, as speculation linking Perisic with a move to Old Trafford has cooled in recent months heading into this year’s summer transfer window, Tottenham could now take the lead in the pursuit for the star.

The Italian outlet CalcioMercato have reported today that Spurs have already made contact with Perisic’s agent Feli Ramadani over a proposed move to North London.

If Mauricio Pochettino was to seal a deal for the Serie A talisman it would come as a huge blow to United.

The Red Devils have lacked natural width and quality in wide positions this season with Mourinho often having to rely on Anthony Martial and Marcus Rashford to play as unorthodox wingers. To allow Perisic to seal a move to Spurs this summer could be a mistake that United come to regret if their fruitless attempts to find genuine wide quality continues.