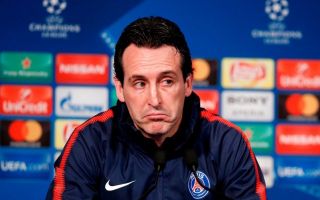 Former Arsenal captain William Gallas has made a strange criticism of his old club as they overlooked two legends in the form of Patrick Vieira and Thierry Henry to appoint Unai Emery.

The Spanish tactician was announced as the new Gunners boss this morning, replacing Arsene Wenger as he recently called an end to his 22 years in charge of the club.

It’s fair to say the response has been a little mixed among fans and pundits alike, with Emery widely seen as being just outside that elite bracket of modern manager.

Still, he brings plenty of experience and a strong record of delivering silverware with him to north London, but it seems that isn’t enough for Gallas. 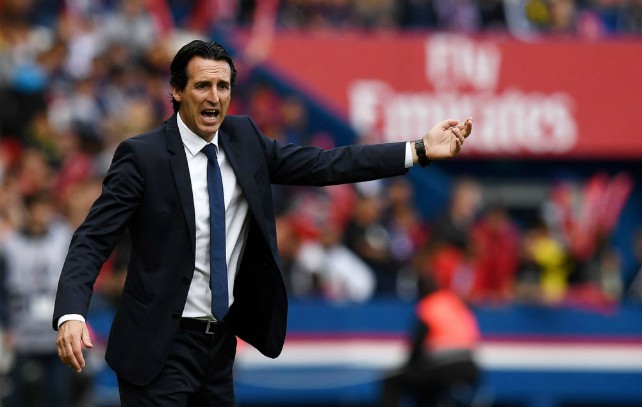 ‘I expected to see the former legend players like Patrick Vieira or Thierry Henry and personally I didn’t understand why they didn’t speak to them and offer them that job because they did a lot for that club.

‘I think in the next year we’ll see what Arsenal are going to do because they will be under pressure. If Unai Emery goes to Arsenal he needs results and it won’t be easy.’

The Frenchman has suggested Arsenal should have given the job to Vieira or Henry, despite just days ago being quoted as questioning the potential appointment of Mikel Arteta due to his lack of experience.

‘I’d be surprised,’ Gallas was quoted in the Daily Express just a few days ago. 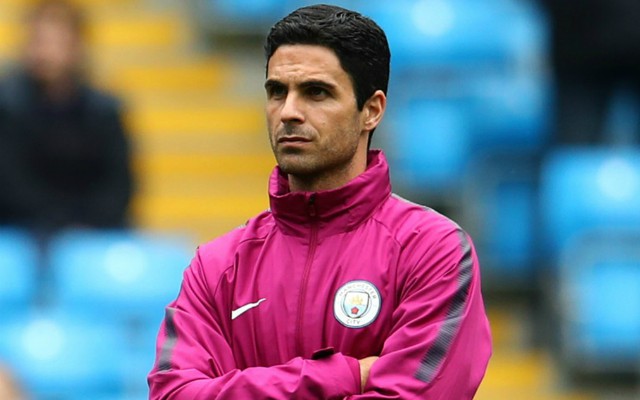 Mikel Arteta had also looked in contention for the Arsenal job

‘I don’t know him as a manager. But yeah I would be surprised because he’s never been in charge as a manager.

‘Yeah he was assistant coach with Guardiola but it’s completely different when you are in charge of 24 players. You have to manage 24 players.’

While Vieira is more experienced than Arteta, there’s not a huge amount in it as he’s only managed in the MLS with New York City FC.

Henry, meanwhile, has never managed either, so it’s unclear why Gallas has performed this sudden u-turn on his opinion on who should manage his old club.