Manchester United reportedly look close to sealing the transfer of Shakhtar Donetsk midfielder Fred and could make him their first signing of the summer.

According to the Manchester Evening News, the Red Devils should have little trouble with his €60million release clause and may have an opportunity to finalise the deal before the start of the World Cup.

Fred looks just what United need in midfield after the retirement of Michael Carrick and after being somewhat overly reliant on Nemanja Matic in the season just gone.

Paul Pogba has not been at his best for some time, while Ander Herrera also found himself increasingly left on the fringes of the first-team in 2017/18. 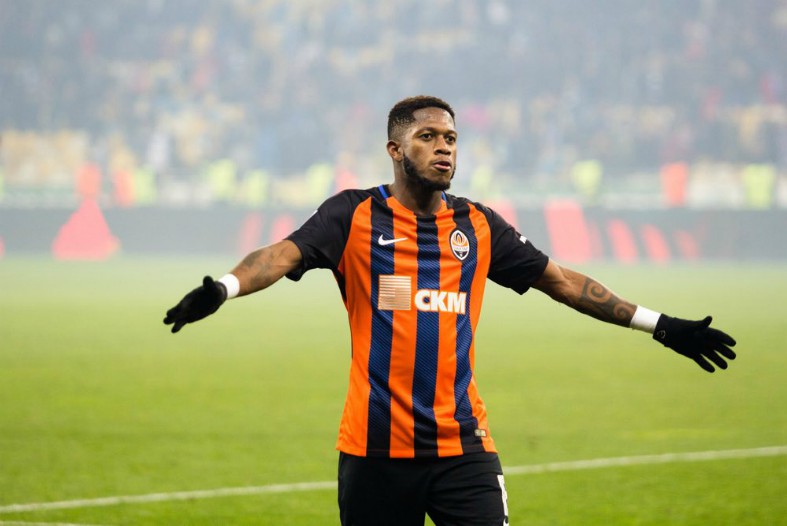 Fred should be an upgrade, and the MEN mention Manchester City had also been interested in the Brazil international.

It’s clear he seems to have convinced top clubs he’s ready to make that step up after catching the eye in Ukraine, and United fans will be glad to see their club moving swiftly in the transfer market.

After such a disappointing season of being miles behind City in the title race and losing to Chelsea in the FA Cup final, it’s vital Jose Mourinho adds quality to his squad in order to close the gap next term.