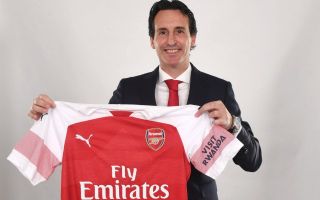 Nice midfielder Jean-Michael Seri could be Unai Emery’s first signing as Arsenal manager with the Gunners keen on the Ivorian star.

Less-than 24 hours after former PSG boss Unai Emery has been announced as the man to replace Arsene Wenger, Jean-Michael Seri has been linked with a move to the Emirates in what could be the club’s first transfer in the post-Wenger era.

The Sun have reported this evening that Arsenal are ready to make Nice midfielder Seri a priority and are eyeing up a £35m bid for the central midfielder who has impressed this season in the French top flight. 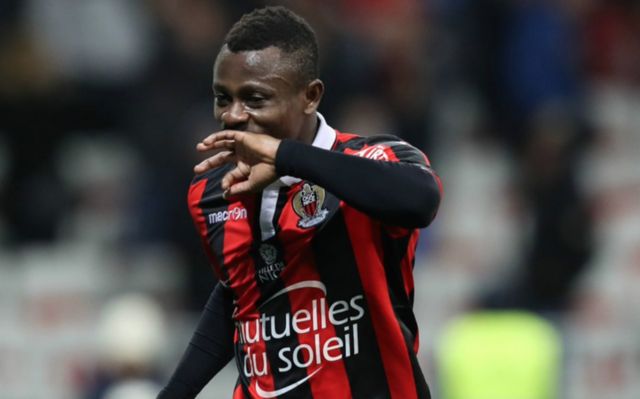 Seri could be Unai Emery’s first signing as Arsenal manager

The likes of Granit Xhaka, Jack Wilshere and Aaron Ramsey have vast Premier League experience under their belts for the Gunners in the central midfield position, but it would appear that Gunners officials do not feel as though they can rely solely on the current core of the Arsenal squad to satisfy the needs of Emery.

A move for Seri does make logical sense with Emery likely to be familiar with the Ivorian having come up against him on multiple occasion in Ligue 1 while managing PSG.

At just 26-years-old, Seri has established himself as one of the most exciting central-midfield talents in European football since signing for Nice in 2015.