Everton star Wayne Rooney has been spotted heading for talks with a potential new club as his time at Goodison Park looks over.

It looks as though England’s all-time leading goalscorer could be securing his playing time away from the Premier League for the first time ever.

The Sun have reported that Rooney has been spotted heading for talks with MLS side DC United ahead of a potential move. Pictures have since emerged this afternoon showing the star on his way to meet DC United representatives. 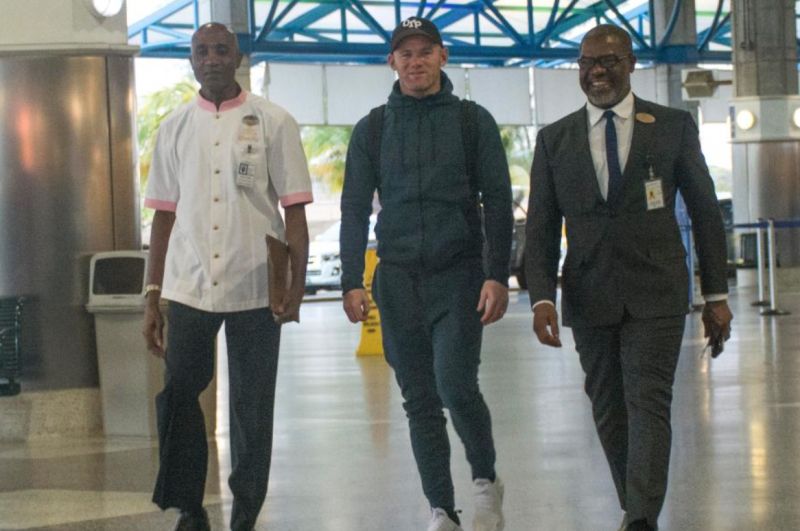 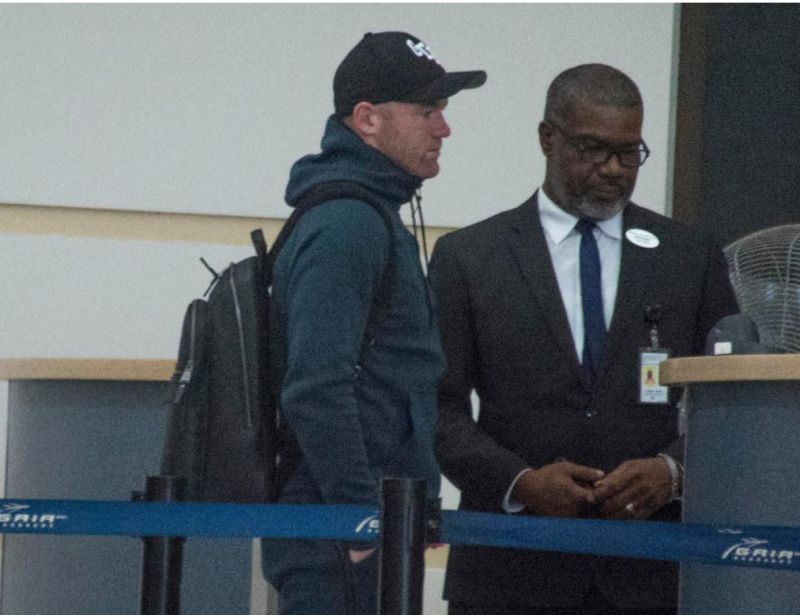 Rooney has spent just one season at his childhood club Everton since signing from Manchester United last summer. Rooney finished his time at United under Jose Mourinho in 2017 as Manchester United’s all-time top goalscorer and if he does leave the Premier League this summer he will likely remain in the top ten of the Premier League’s all-time top goalscorers for decades to come.

The only player to have scored more Premier League goals than Wayne Rooney is Alan Shearer.

Rooney will finish his time in the Premier League this summer (if he does leave) on 208 goals, while Shearer has 260 goals.