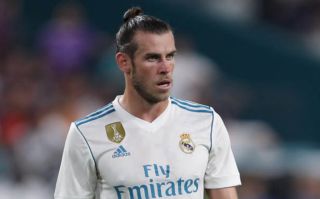 Real Madrid are lining up a superstar to replace Gareth Bale this summer, which would suggest that the Welshman’s days could be numbered.

MORE: Huge Barcelona ace is desperate for Liverpool to beat Real Madrid in Champions League final for this reason

It does not bode well for Gareth Bale after a tough season in which he has found himself on Zinedine Zidane’s bench far too often. Bale has been snubbed for a number of huge Champions League fixtures this season, including games against both Bayern Munich and PSG. Zidane has often preferred to start the likes of Isco and Marco Asensio when it comes to crucial games. 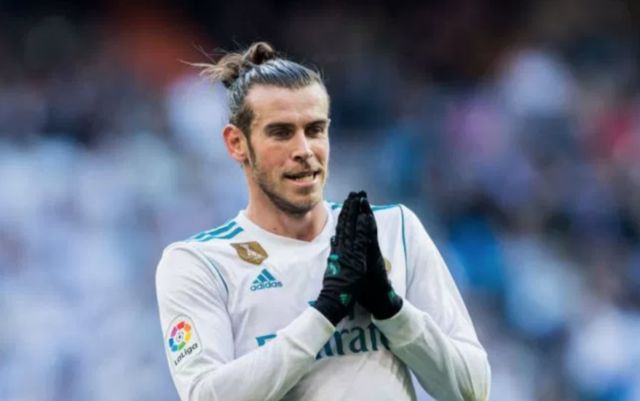 Gareth Bale has struggled at Real Madrid once again this season

Further, the Welshman has been continually linked with a move away from La Liga this season with the Express reporting in March that both Manchester United and Tottenham have been closely monitoring the former Spurs star.

Uncertainty has once again been cast over Bale’s future this evening as it looks as though Real president Florentino Perez is already lining up a replacement for the Welshman despite the star having yet to have even left. 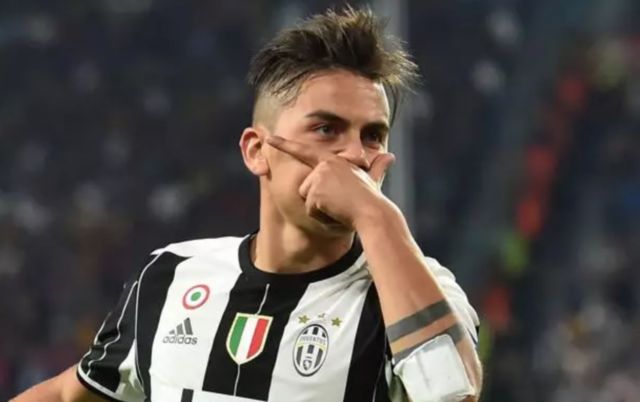 Could Dybala replace Bale at Real Madrid this summer

The Italian outlet CalcioMercato have reported this evening that Juventus star Paulo Dybala is being eyed to replace Gareth Bale at Real.

Dybala is likely to come with a hefty price-tag after once again winning another Serie A title with Juventus this season. The Daily Star reported in December last year that Real were preparing a bid in the region of €130m for the Argentine.