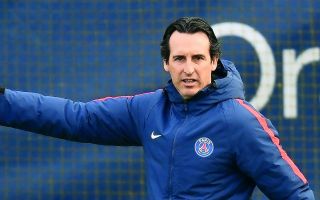 Incoming Arsenal manager Unai Emery has reportedly agreed to work under the club’s new transfer structure and accept a lack of control over signings.

This means Sven Mislintat will play a key role in talent spotting as he eyes up at least three additions this summer, according to the Daily Mirror.

It remains to be seen when Emery will officially be announced by Arsenal, though BBC Sport expect the deal to go through after the former Paris Saint-Germain and Sevilla boss emerged as the leading candidate.

The Mirror now links Arsenal with delivering the signings of Bayer Leverkusen goalkeeper Bernd Leno, a new midfielder, and a new defender in either Sokratis Papastathopoulos of Borussia Dortmund or Jonny Evans from relegated West Brom.

The report suggests Emery may at least have a little more say about who the club go after in midfield, which is a position in urgent need of strengthening this summer. 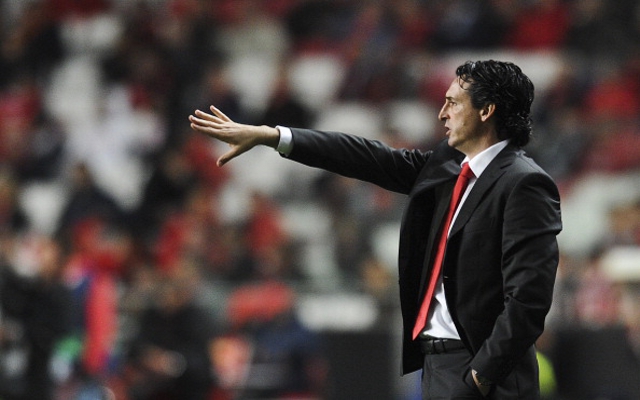 The likes of Granit Xhaka and Mohamed Elneny do not look convincing as long-term options in that area, while Jack Wilshere’s future remains in the balance as his contract is close to expiry.

One midfielder recently linked with Arsenal was Nice star Jean Seri, by L’Equipe, as translated by the Daily Mirror.

This marks a big change from when Arsene Wenger was in charge at the Emirates Stadium, with the Frenchman widely known to have had a huge influence over the running of the club at almost every level.