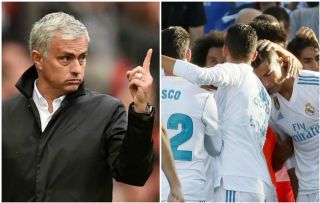 Manchester United are one of the clubs interested in sealing the transfer of Real Madrid attacking midfielder Isco this summer.

And according to Don Balon, Los Blancos do not see him as untouchable and could be ready to sell him ahead of next season, which will be music to United’s ears.

The Spain international seems precisely what Jose Mourinho’s side need in the final third, with their team lacking spark and creativity in their most important games this season.

Despite finishing 2nd in the Premier League and reaching the FA Cup final, few would call the 2017/18 campaign a successful or memorable one for United.

Mourinho’s side still finished a whopping 19 points behind champions Manchester City, and were poor in their Wembley defeat to Chelsea at the weekend. 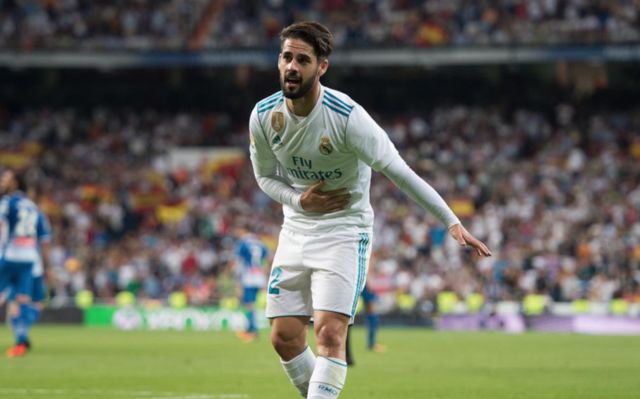 Isco would certainly add something to this team, with the 26-year-old showing himself to be one of the finest creative players in Europe in recent times.

Still, Don Balon also mention interest from the likes of City and Juventus, so it remains to be seen if Real’s willingness to sell will necessarily benefit United, or simply spark a major bidding war for the player.

Even in that eventuality, United surely have the financial resources to see off top clubs for Isco’s signature if they do seem him as a priority target.