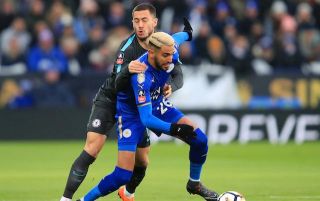 Manchester City may have received something of a boost to their hopes of signing Leicester City winger Riyad Mahrez this summer, according to latest reports.

The Algeria international was first linked with City in January as Leicester commanded a staggering £95million for their star player, though they would now accept a deal worth a maximum of £75m, according to the Guardian.

That too may only be after add-ons are included, with the Guardian stating an initial £60m may be enough to bring Mahrez to the Etihad Stadium at last.

A top attacker seems a priority for Pep Guardiola this summer, with the Daily Star also recently linking City with an interest in Chelsea forward Eden Hazard. 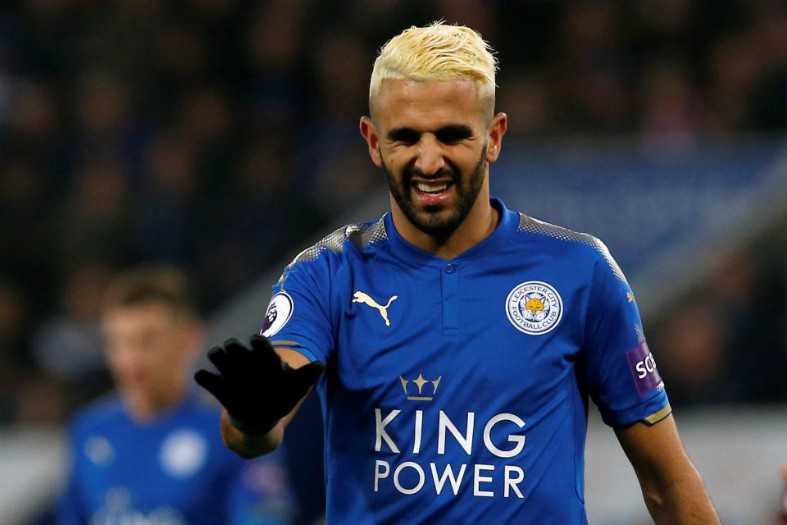 Still, while weakening a rival like that would be tempting, it seems likely that Mahrez at anywhere between £60-75m could be one of the bargains of the summer transfer window.

The 27-year-old has been one of the best players in the Premier League in the last few years, hitting 12 goals and 10 assists in the season just gone.

As noted by the Guardian, Mahrez has been seen by City as an alternative to Alexis Sanchez, who joined Manchester United in January, but many may now feel he’d even end up being a superior option after the Chilean’s slow start at Old Trafford.